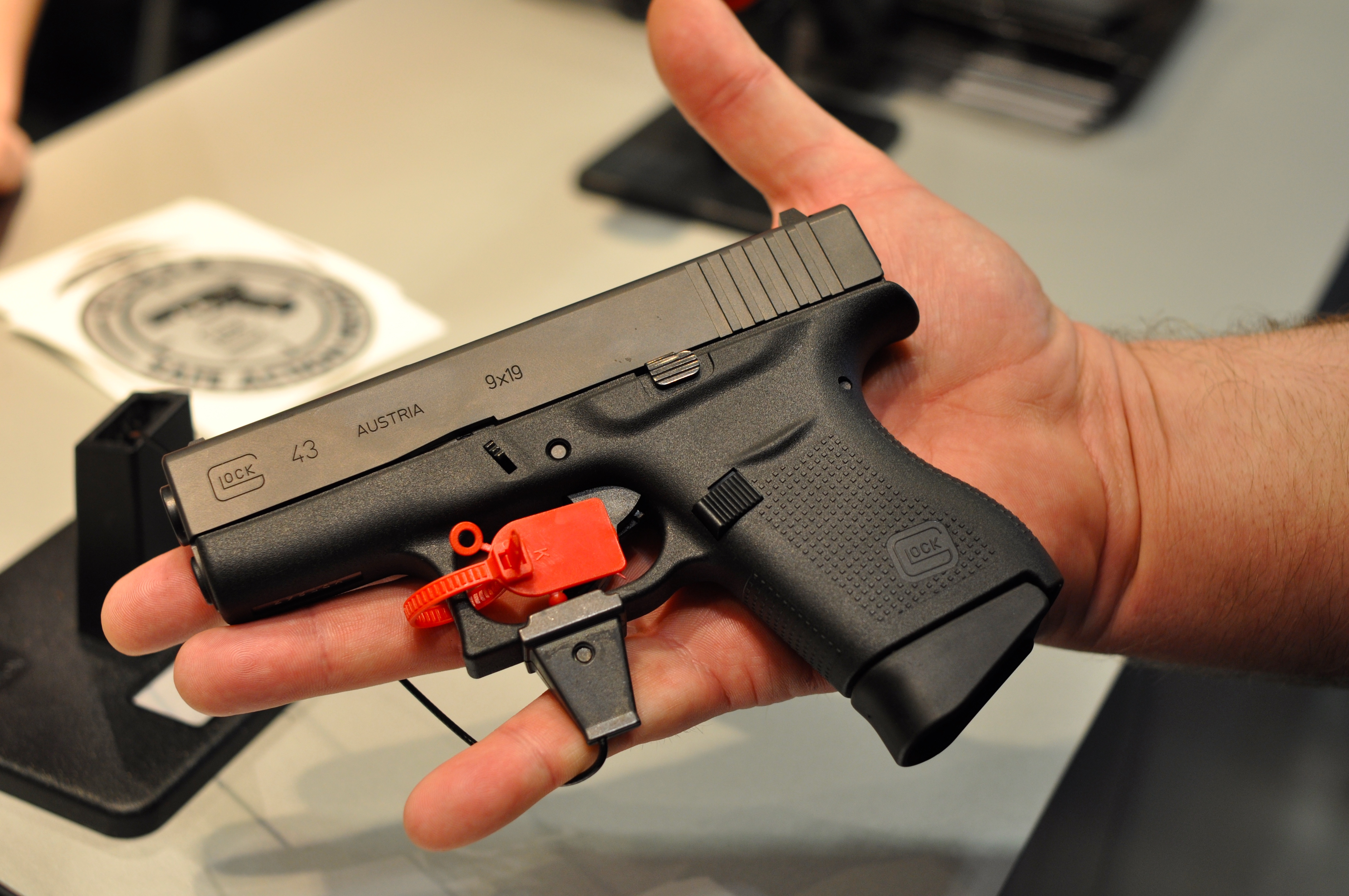 I think at the end of the day, a lot of people know the clown car that’s this year’s primary season isn’t going to be taking us to a good place. As the article notes, this is the 11th straight record setting month. Do the folks like Bloomberg and his paid lackeys still want to argue that gun ownership is really in decline?

I’ve been labeled a “pro-gun extremist” in the past by some of these groups, but I haven’t bought a gun since 2012. I just haven’t participated in the madness. So do they still believe these are the same good ol’ boys stockpiling? I’m not buying it. With every record month, they are losing the culture.

9 thoughts on “Setting All Kinds of Records on Gun Sales”