New Jersey is already, arguably, number one or two for states with the strictest gun control, and most unfriendly to gun ownership. But that’s not stopping people from asking for more. Note the typical argument: reducing our interests in preserving the 2nd Amendment down to an economic one, pushed by corporations seeking profit, rather than millions of other citizens who value the right and wish to preserve it. It’s also replete with over the top stuff like this: “How could it be that those who represent us in Congress can stand by while our children and grandchildren are sacrificed to the gun lobby?” Give me a break. You know who did something? New Jersey’s legislature. It went farther than Congress in this guy’s wildest dreams. Yet the author admits:

Good thing they have all that gun control, or someone might get hurt.

I had the plates turned around for the practice portion leading up to the match. Then the big reveal:

I think we can all agree that King George was thoroughly trounced: 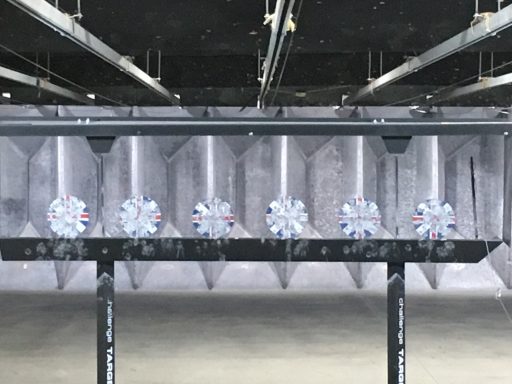 I think I may be wanted in the UK for a hate crime now.

I hope everyone has a safe and happy 4th. I’m off this week, and enjoying not doing much of anything. Sometimes the best vacation is the staycation. I decided to run a 4th of July falling plate match at the club. Trying to decide whether to paint the plates with patriotic patterns, or paint them with the Union Jack. Shoot all the plates down, for America! For Independence! 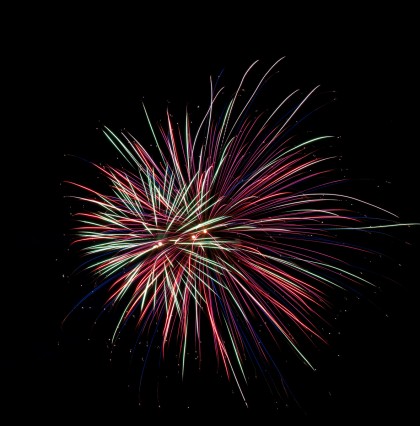