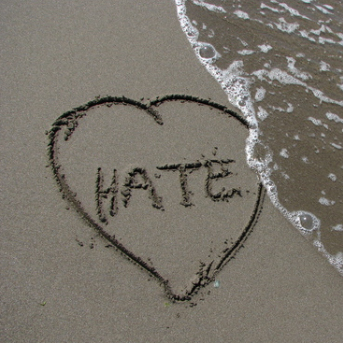 We wrote a few weeks ago about CSGV’s call for its members to call 911 if they spotted someone carrying a gun concealed or unconcealed, and how it showed the CSGV was really no more than a radical hate group hiding itself behind a cloak of peace and love. Now that story seems to be getting a fair amount of mainstream attention thanks to the issue being highlighted by Fox News. Miguel has a round-up of some of the reaction, including one woman who suggests faking a panic attack so she can later sue for emotional trauma. Yeah, why don’t you try that and tell us how it works out for you.

I’m glad to see Bob Owens joining the call the contact their coalition members and confronting them with some of the hateful and non-peaceable rhetoric they cultivate and promote. Demand to know why they support this. Note there are mainstream churches who are part of CSGV. If you’re a Presbyterian, Methodist, Jewish, Catholic, or any of the other religions represented, you have a right to demand answers over what is done in your name.