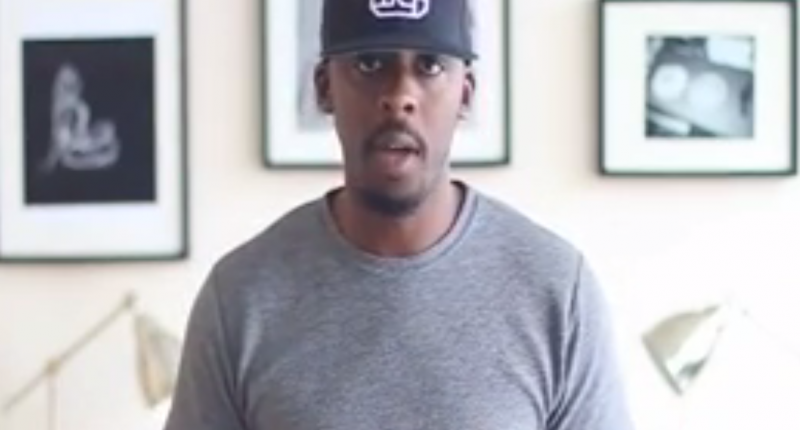 It’s not often I’ll get involved in the comments at Raw Story, since they aren’t really much above Gawker in the slime pits of the Internet, but a hit piece they put out on Colion Noir really pissed me off. First, is the misleading headline. He never said that. But some of the comments, including one person pasting a picture of an Oreo cookie, struck me as just outright racist. Others were more couched, but equally racist, such as suggesting this is all being orchestrated by “devious white people,” because Colion can’t be expected to hold his own opinions, you know. You see that theme repeated a couple of times. Colion is “shilling” for the NRA. He can’t possibly have come to his opinions on his own, I guess. Certainly he did not have a highly successful YouTube channel long before NRA even approached him. No sir! He’s a “dancing puppet.” who “sold his soul.” He’s a “token.”

Yeah, right. We’re the racists? Sure. I’m not the one who thinks opinions need to have a color.