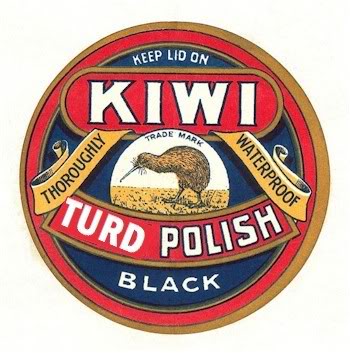 First it was “handgun ban,” but people rejected the idea thoroughly in very liberal Massachusetts. Then it was “handgun freeze,” but Californians overwhelmingly rejected that idea. Then it became “handgunÂ control,” and when that got nowhere, they switched to trying to ban scary looking long guns. Then Third Way came along with “gun safety.” After that didn’t work, “gun violence prevention” became the rallying cry. Then back to “gun safety” when Bloomberg’s people came in and must not have realized people didn’t fall for it the first time around. Now it looks like they are trying out “gun responsibility.”

Same bullshit, no matter what you call it. Keep trying to polish that turd.Â We are not fooled.