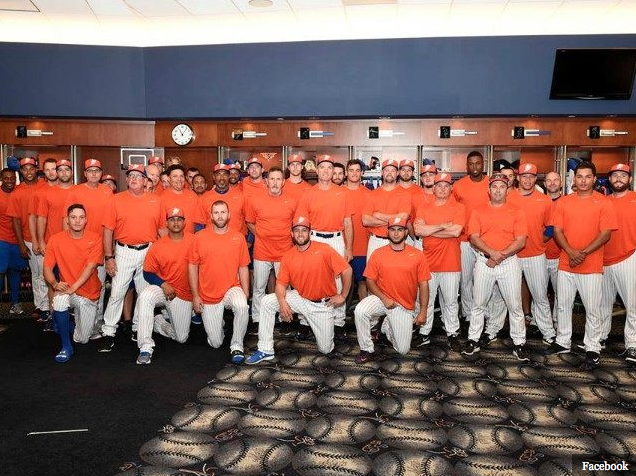 New York Mets pitcher says they were duped into wearing orange. I saw that photo, and figured they must have something in their contract, since I can’t imagine ball players, even in New York City, are all big on gun control. They were apparently told it the photo was for “raising awareness for gun violence,” rather than supporting Bloomberg’s gun control agenda.

See, we can laugh all we want about them using the “gun violence” moniker, but it does fool people. Most people aren’t all that engaged with the issue.

One thought on “Yeah, They Aren’t Honest People”