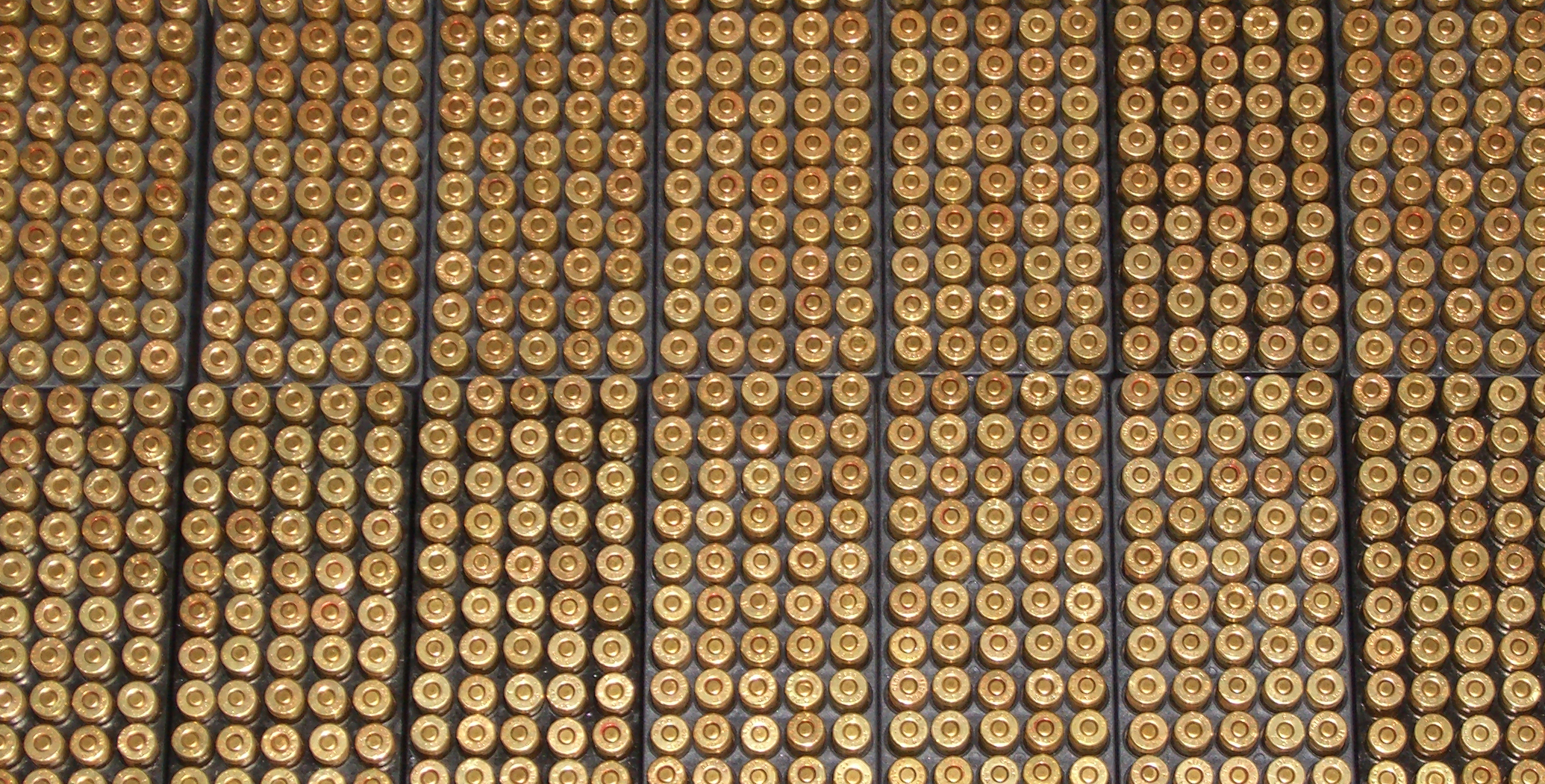 Firearms AttorneyÂ Josh Prince has the rundown on the nitrocellulose reclassification, and it seems the statement in the newsletter was a mistake which ATF has since clarified. I had not reported on the supposed ammo banÂ until I could verify it was real, because something about it set off by “there’s more to this than people are saying” detector. It would seem there is no need to panic. These days, it’s very important to not believe everything you read on the Internet. There’s a lot of incentive to sensationalize these days. We have become what we once hated.

18 thoughts on “No, ATF is not Banning Ammunition”