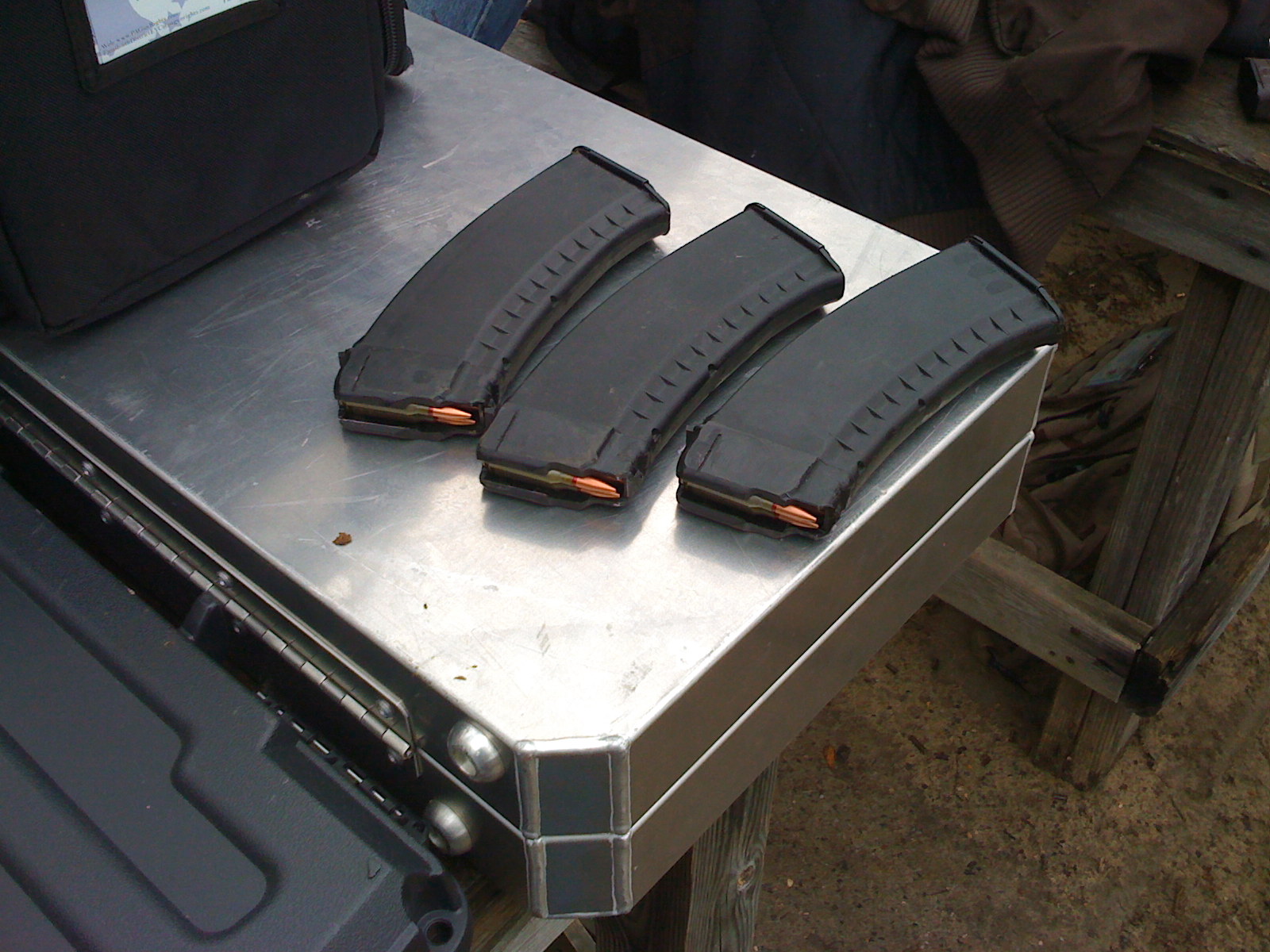 After victories on background checks in both Washington State and Oregon, the gun control movement is now looking at making Oregon and Washington the eighth and ninth states to ban “assault weapons.”Â They antis are calling this “The West Coast Wall.”

If the Legislature does nothing, or decides on a substitute, voters would make the final call in November 2017, assuming the petition drive gets enough signatures to force the issue.

Remember, ballot measures go to whoever spends the most money generally, because voters tend to be completely ignorant of complex issues. I’ve been saying for a while now, we’re in a lot of trouble. GunsÂ lost in 2008. The issue lost in 2012. In 2016, Trump gets the nomination, who is an unserious candidate with very serious shortcomings. That said, if Hillary wins, I think it’s over. At that point, it’s a matter of how much we can slow Bloomberg’s drive to get a couple more states in his column. It will no longer be an offensive game. We’re already starting to see that.

Obvious targets for the antis: New Hampshire, Maine, Washington, Oregon, Pennsylvania, Delaware, Colorado… basically any place that Dems are competitive but still have not fallen to anti-gun forces. How long before Virginia, Florida, Nevada, New Mexico, Minnesota, Michigan and Wisconsin become in play?

If you think about it, we’re in big heap trouble if we can’t start making our case. It doesn’t take political involvement, necessarily. Get involved in clubs, and get them involved in the fight. Get involved with local politics on behalf of gun rights. Get FFLs involved. Volunteer to work gun shows for NRA. All this stuff is important. We’ve become lost as a movement because we’ve allowed Obama to drive us crazy and lose all sense. We’ve driven away Democrats who might have some sympathies. We’ve forgotten how to beÂ a single-issue movement. We’ve grown too dependent sharing stupid, ill-informed, and often false memes on social media rather than educating ourselves. We’ve fallen victim to talking heads and media companies that tells us soothing things we want to hear, play on our emotions and weaknesses, and feed our worst instincts rather than help us become more effective at the game.

That is what I’ve tried to do here for a decade, and in the past four years I’ve slowly watched things get worse. Things have to start getting better, and fast, or we’re done for.

37 thoughts on “Building a “West Coast Wall” Against “Assault Weapons””