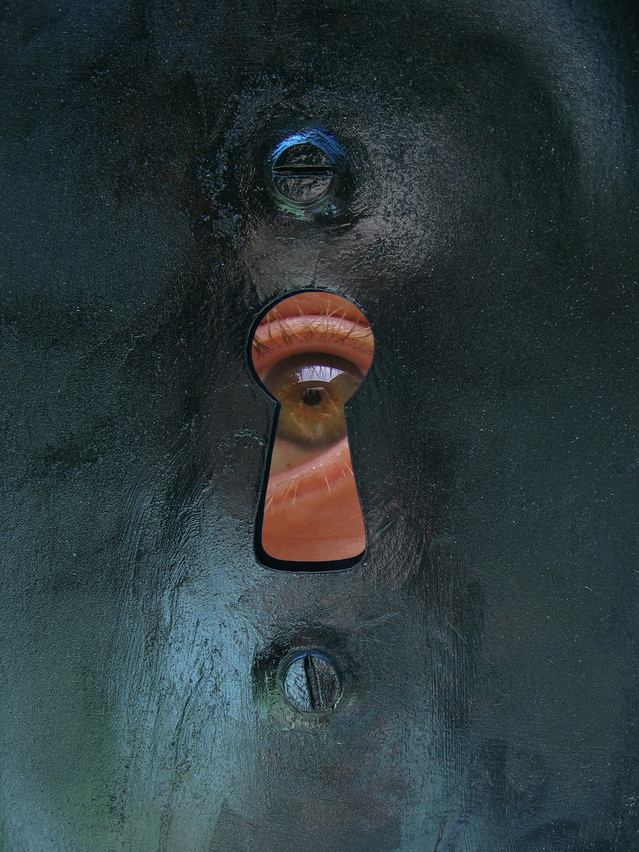 I’m not entirely certain what kind of games the Republicans are playing here, but it’s looking like there’s going to be a vote on a House equivalent of the Cornyn bill, which would put a hold on people who are on the watch list for up to 72 hours (the current period allowed by the Brady Act). There’s virtually no chance this is going to end up passing since the Dems are pretty much universal in rejecting this proposal, so it’s dead in the Senate even if the House passes it. I think both sides are playing games trying to make a campaign issue.

As I’ve said before, the problem we have is that this does not fall along traditional party lines. The Republican Party has a healthy co-hort of “law and order” types who fall along the authoritarian side of the political spectrum. This part of the GOP coalition has never had much respect for civil liberties.

I don’t believe the NRA should be supporting this type of bill, since it looks to me like there can’t be any agreement, which means nothing passes. Why not let the Cornyn plan die in that case? What are we going to get in return for having a vote on this? What is the strategy here? Is it just disaster mitigation? Can we not hold the GOP together on this, or is there a real risk of losing GOP votes to a worse bill that might pick up Dem support?

The NRA believes that terrorists should not be allowed to purchase or possess firearms, period. Anyone on a terror watchlist who tries to buy a gun should be thoroughly investigated by the FBI and the sale delayed while the investigation is ongoing.

I get that it’s bad optics to support “guns for terrorists,” and that half of the country, more than half of the GOP, and probably an uncomfortable portion of the NRA membership care not a whit about the due process rights and civil liberties of people on the terror watch list. The ACLU opposes using these secretÂ watch lists removing rights from people, as they should, but that’s because your typical ACLU type might be a raging liberal, but they aren’t authoritarians. There’s plenty of authoritarianism on both sides of the aisle, and that’s why I worry about this issue. It’s great for channeling the worst civil liberties instincts of both parties. The Republicans don’t care about civil liberties if it stops terrorists (or at least offers good theater for the public that it does) and Democrats don’t view there are any civil liberties issues when it comes to firearms. In their view it’s not a right: you may only possess arms as a privilege granted by the state.