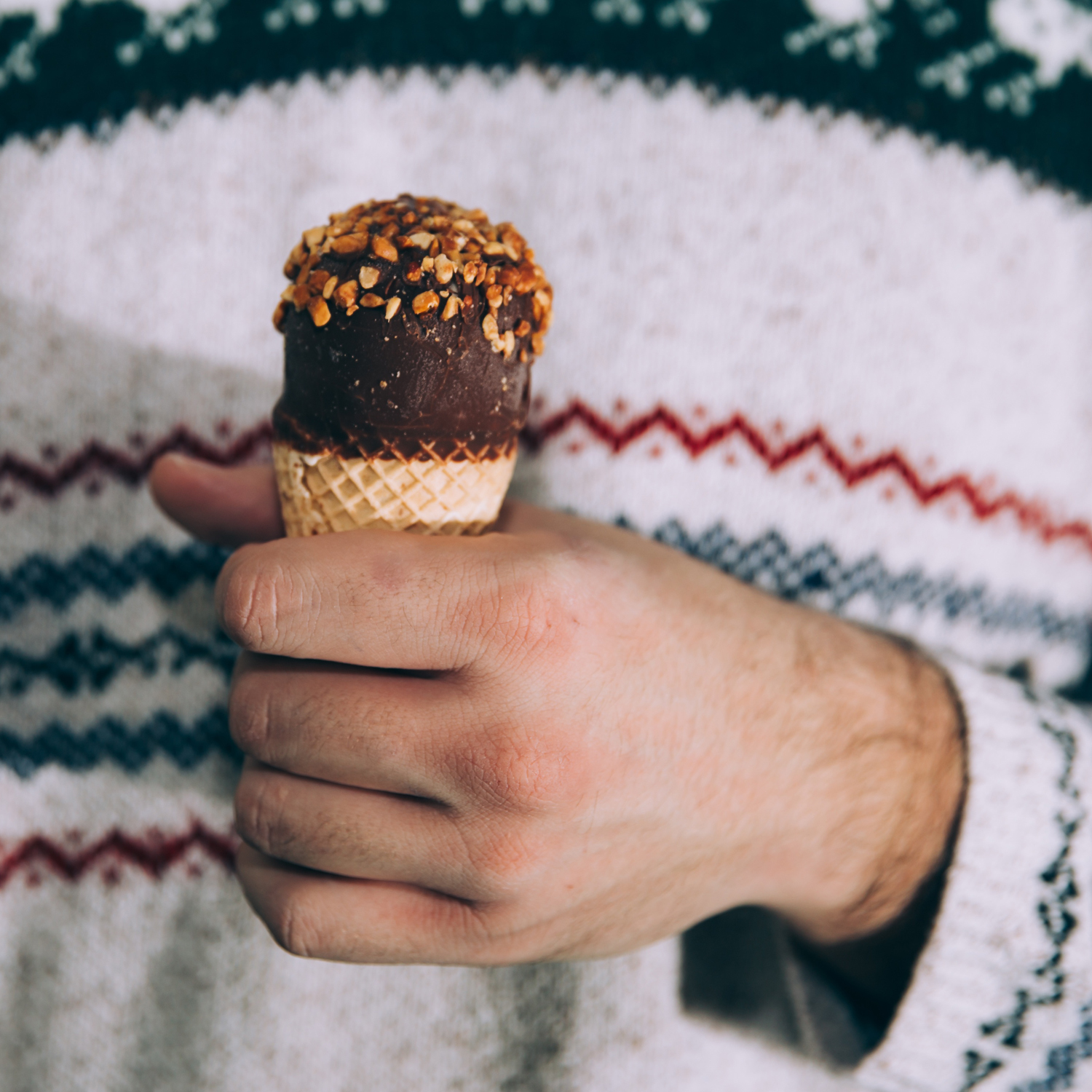 When Sebastian was telling me the tales of different types of ice cream trucks he had available to him growing up based on whether he was at home or visiting an aunt or grandmother, I joked that there were ice cream truck turf wars that kept those boundaries in line.

I was joking because in America the idea that one would get violent over ice cream – especially when trucks often sell different types of ice cream novelties and cones – is just completely absurd. It’s insane.

But, apparently, the NYT reports that it’s the typical business model in New York City. It started out with trademark infringement that resulted in more than $765,000 in legal awards (that haven’t been paid by the offender), but then it elevated to surrounding competing trucks and beating on them. A driver for New York Ice Cream, the offending company, admits that they get physical with other drivers in an effort to enforce “turf” illegally. There’s apparently a decades-long history of violence among other companies, too. One driver in 1969 was kidnapped and had his truck blown up. More recently, a couple was beaten to critical condition with a wrench.

Talk about New York Values. It’s amazing that the city wants to leave the victims unable to defend themselves. Well, it’s not shocking since we’re not talking about America here.

6 thoughts on “Begun, These Ice Cream Wars Have”