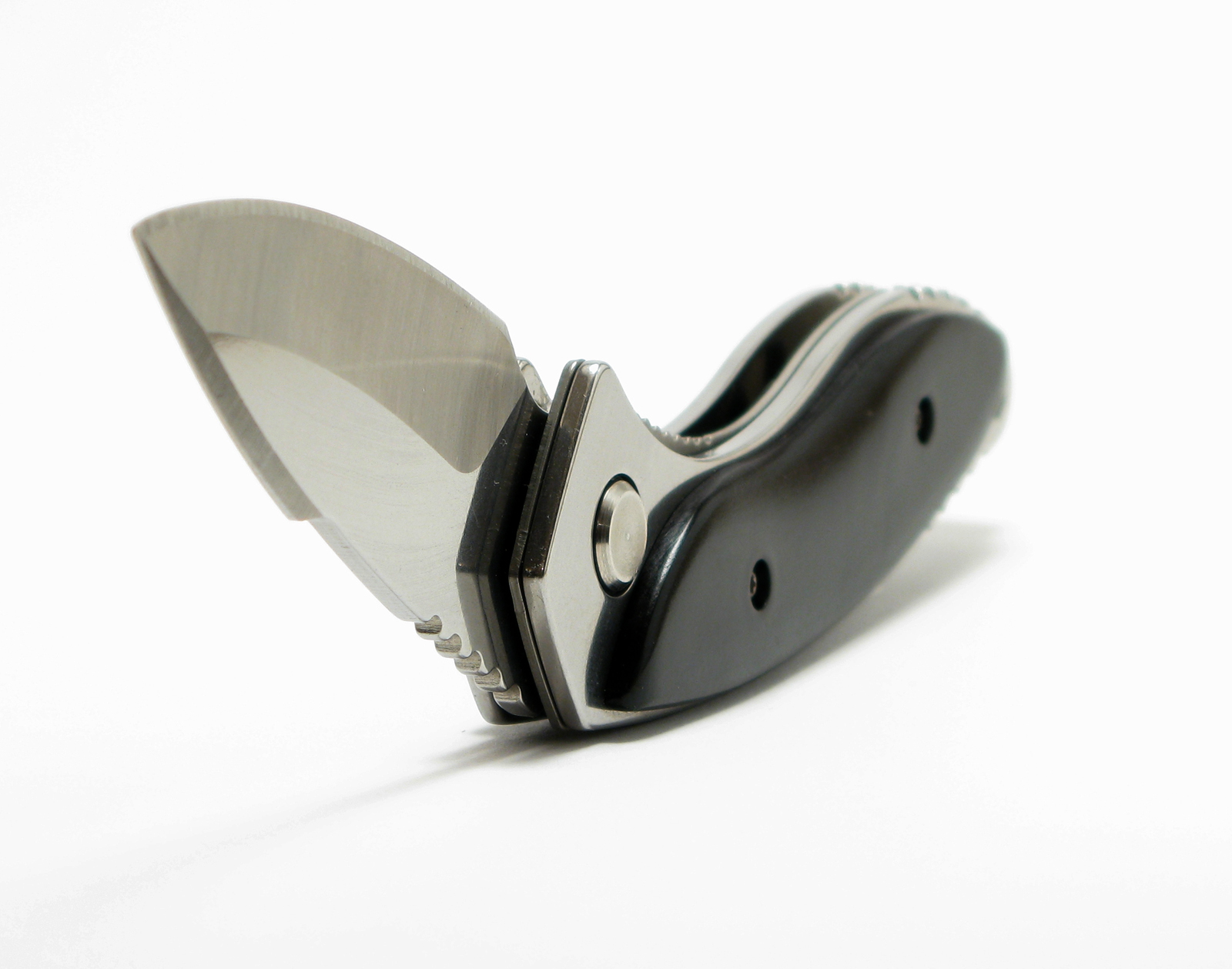 This is honestly something I’d never thought I’d see:

But the modern knives sold in countless stores bear little resemblance to the knives that were the original subjects of the ban.Â Many people, including carpenters, construction workers and stagehands, have no idea that their knives can be made to open with a flick of a wrist â€” a skill many New York police officers have developed. Most donâ€™t know that simply possessing such a knife breaks the law.

The article goes on to note that a law office that handles such cases for defendents charged under this law says of the 254 of its clients, only four were charged with intent to use it unlawfully. How much do you want to bet of those four, they were arguable self-defense cases?

If even the New York Times agrees, it’s time for this stupid law to go. This is a good time to remind folks that Knife Rights is doing good work, and succeeding even in places no one would have argued success was achievable. But the fact is that gun rights today have far greater protections than those who choose to carry knives even for reasons unrelated to self-defense.