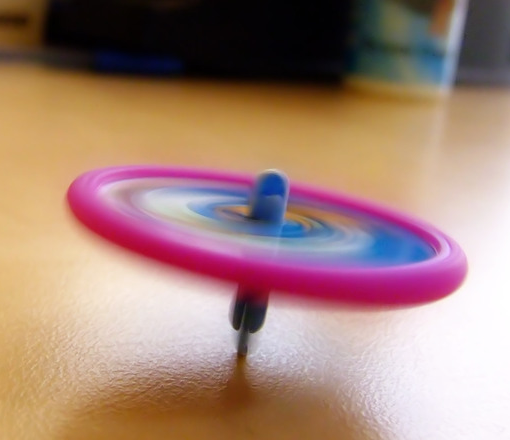 Hillary Clinton had Iowa locked up heading into game time. She was ahead of Bernie by twelve points just a few weeks ago. Take a look at RCPs track, and think about when Hillary turned up the gun control talk big time?Â Last year this time she was ahead by 52 points. Then Hillary started opening her mouth and talking, and as often happens when Hillary does that, she started blowing her lead. She had Gabby Giffords out in Iowa helping her campaignÂ at the last minute. She’s been pushing much more heavily on gun control in New Hampshire, where Bernie is creaming her. Hillary hasn’t been on top in New Hampshire polling since early December. When did those gun control ads start Hil?

Now with all that data screaming that gun control isn’t helping, and may actively be hurting Hillary, “The Trace,” Bloomberg’s media mouthpiece, is trying to argue that gun control saved Hillary. Go ahead and read that wonderfully delusional piece. Careful where you step though.

21 thoughts on “Now This is Some Spin”