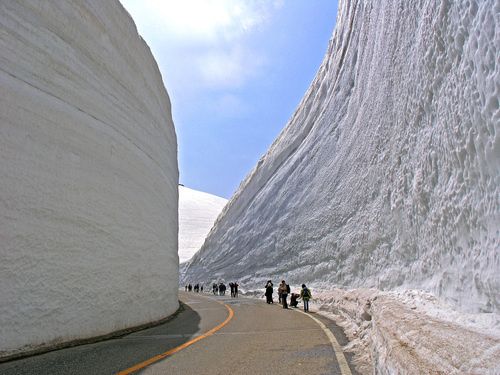 The panic really started at the beginning of the week, when my weekly trip to Wegman’sÂ for the groceries saw she shelves cleared of many items. That’s telling, because Wegman’s is usually on top of that shit. It was worse than the week before Christmas. As soon as Pennsylvanians hear the word “snow” in the forecast, people head to the grocery store to stock up as if the Russians just launched all the ICBMs out of their silos and we only have 30 minutes to grab all the canned goods we can get our hands on. I’ve never understood this. We have plows, we have salt. Unless it’s piled up over the roads, you’re stuck inside for a day, at best.

I notice the fogey quotient was up pretty high this week, so I think a lot of it is old people. Old people seem to be more prone to panic. Either way, I’m trying to figure out whether to go to work tomorrow. It’s forecast not to start until later in the evening, but my commute is 45 miles one-way and that’s a long way to go if it’s heavy snow because they were wrong. Unlike DC, we know how to drive in snow, but the correct technique is slow and deliberate, and I’m not eager to do 45 miles of that.

11 thoughts on “The Snowpacalypse is Upon Us”