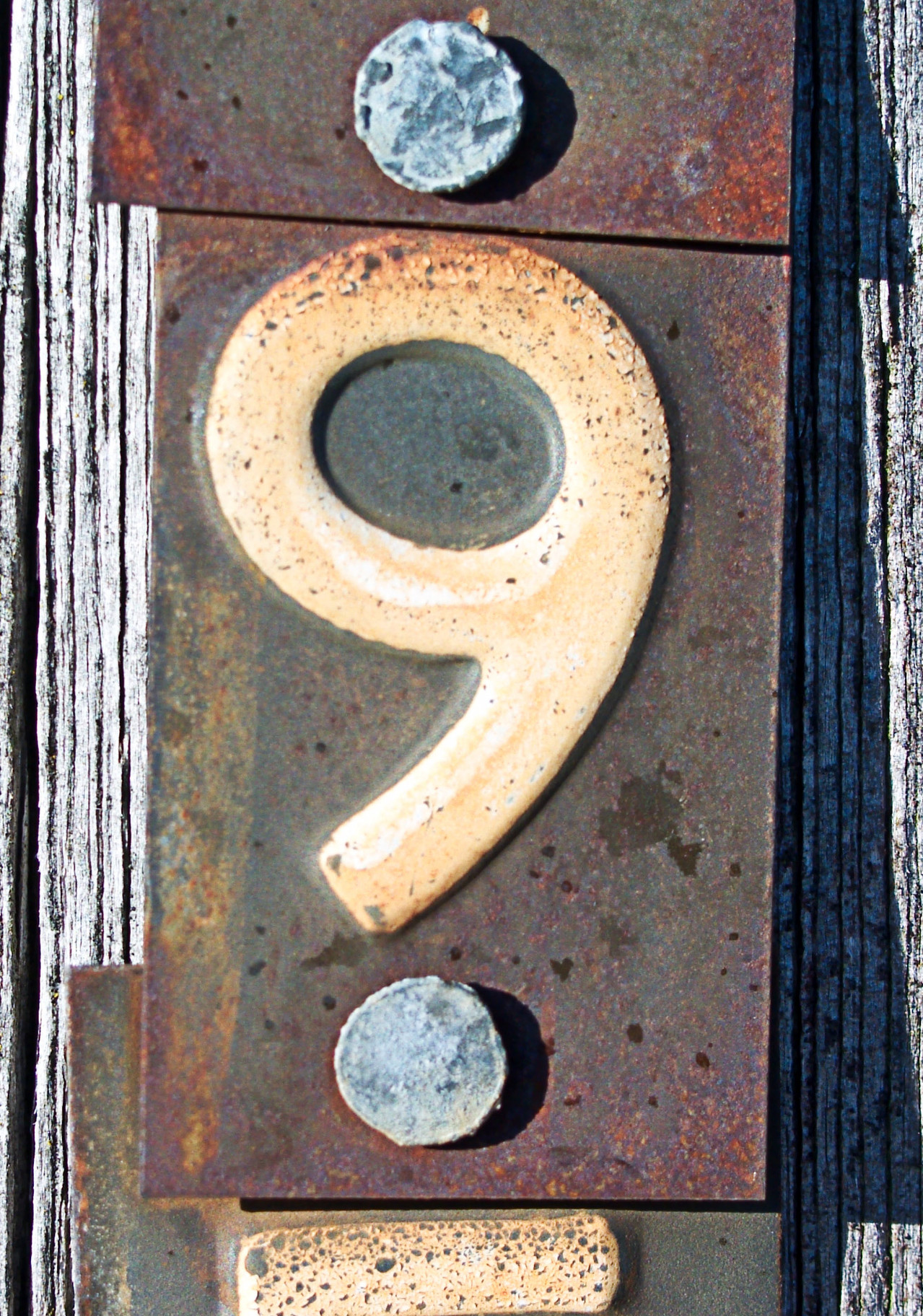 I always imagined my graceful exit from this genre would involve some decent protections for the Second Amendment from the courts, and the political fight headed in the right direction. I’m feeling pretty good about the latter, but not at all about the former. The latter could be unraveled with one bad election. The GOP won’t be in power forever, and at this point the Dems are fully dedicated to gun control.

I might not have the time anymore to do 10 posts a day, but it is not yet time to throw in the towel. We’re in a better place than I would have thought we would be after eight years of Obama, but there are very real threats on the horizon if the GOP continues to be a three ring circus.

By the time my Tin anniversary rolls around next year, we’ll know who the next occupant of the White House will be, and God help us no matter how this goes. But I will say this, if it’s Hillary Clinton, the Second Amendment will effectively be dead.Â The one thing I’d hate is to retire from this blog at some point in the future because all is lost.