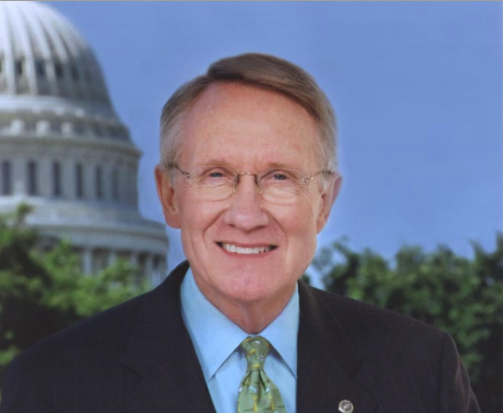 As Glenn Reynolds notes, “Harry Reid seems to accomplish a lot, considering he’s in the minority.” Certainly seems so, but I’ve long argued the big reason the Democrats can generally get what they want is that they are very good at using government and using process to get their preferred outcomes. Republican politicians, meanwhile, aren’t always the sharpest tacks in the box, and they are more interested in getting along and keeping the perks of office than they are about really challenging the left and learning how to play the game effectively. So here are the provisions that came out in the Senate:

That’s quite a disappointment, but as long as the filibuster rule is what it is, neither side really is in the minority. The Dems still have the ability to block bills, and the Republicans know they’ll get blamed by the media for any shutdown that happens. Personally, I think they should go back to the rule that requires filibustering Senators to hold the floor. They can read Dostoyevski if they want, but they have to hold the floor.

2 thoughts on “Most Pro-Gun Provisions Stripped from Spending Bill”