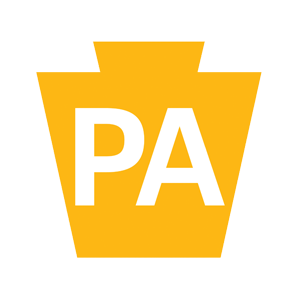 The Dems swept the statewide races, which isn’t too surprising given they seemed to be the only people spending money. They managed to drive turnout in Philadelphia, while turnout in the “T” part of Pennsylvania was very light. Are they still sore about the whole Penn State thing? Has the Pennsylvania GOP started sucking worse than usual? For whatever the PAGOP is worth (which probably isn’t much), this is a problem they should be very interested in diagnosing, because without very strong turnout from that section of the state, there aren’t enough votes to overcome Philadelphia and Pittsburg, and the unions spent big on this race. It will likely be a good investment for them, because they can now have a very big say in the 2020 redistricting. The Republicans should have spent more in this election, and if they didn’t have the money to spend they should start asking themselves how they can manage to suck so bad that no one wants to give them money. But of course they never ask that. It’s business as usual. Strategy? What’s that?

The only thing you have to hope for is that union backed Dem justices aren’t going to toe the Dem line on gun control, for fear of being eaten alive by their members.

The GOP managed to increase their majority in the Senate by one vote by winning the special election. Generally speaking the GOP did pretty well in the Philadelphia suburbs in County elections.