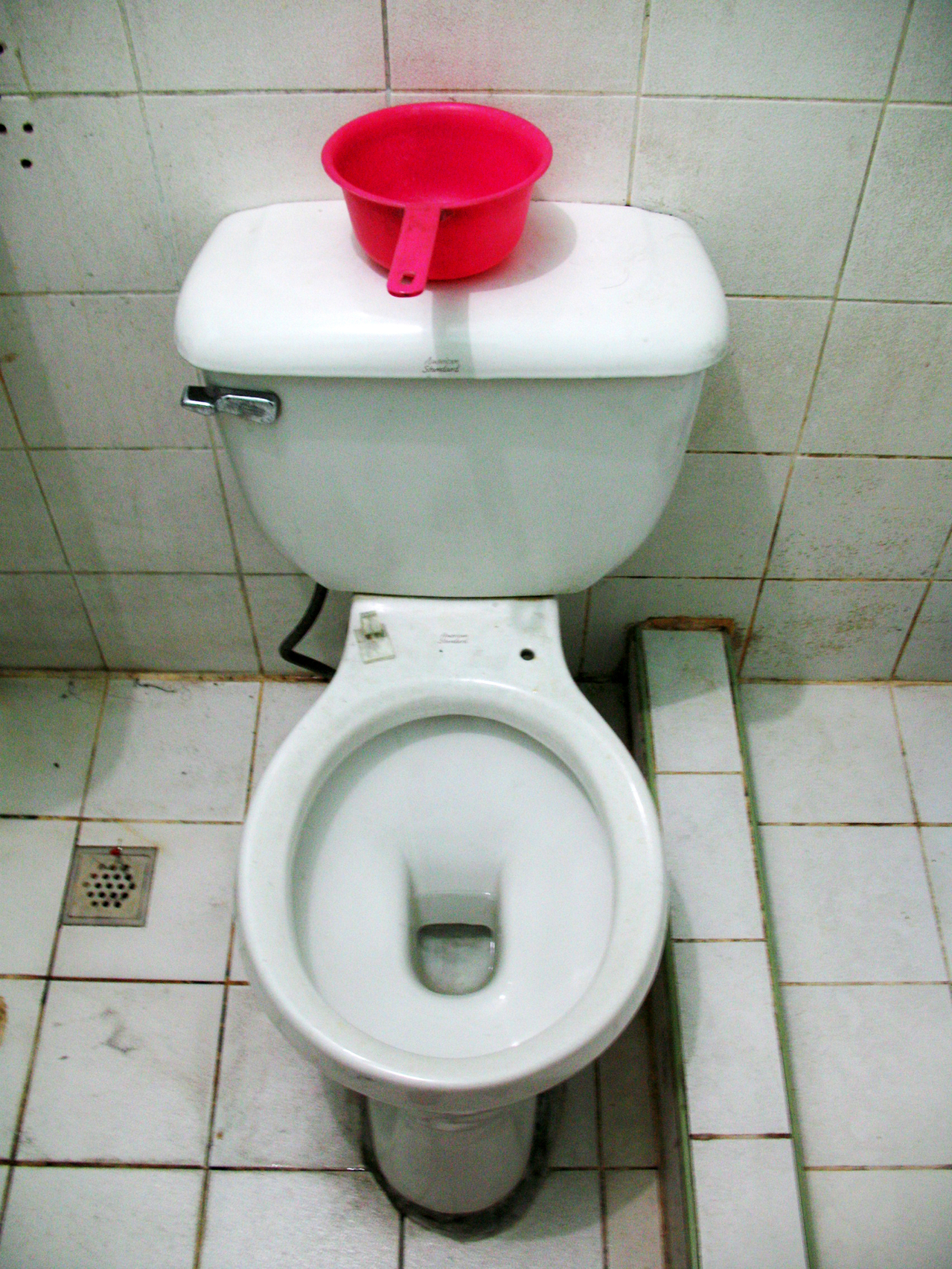 Oh yeah, it’s the sound of $700,000 of Bloomberg’s money circling the bowl. Let us hope by tomorrow the flush will be complete. Ideally what we want is for Democrats to think Bloomberg’s help is poison. At the least, to think that his money won’t help. Imagine if he had spent that money on malaria drugs for kids in poor countries instead of spending it to screw fellow Americans out of their Constitutional birthright.