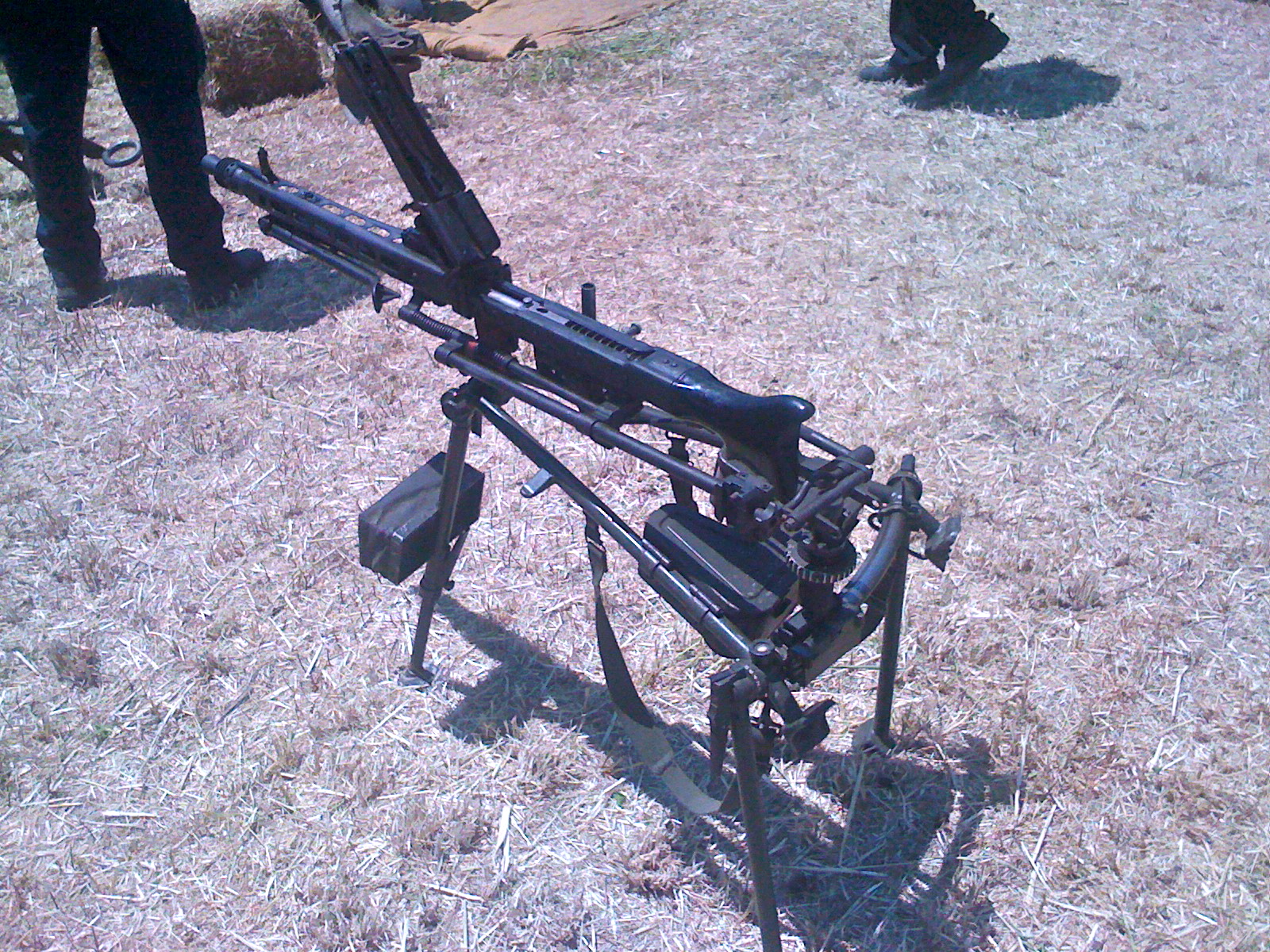 Our opponents are circulating a petition to ban minors from shooting machine guns. I’m going to agree that starting the kids off on machine pistols is pretty irresponsible, as we’ve seen from at least two tragic accidents. It’s far better to start the kids off on something belt fed. It would seem they believe this puts us on a weak footing:

Now, opponents of the petition will have to explain why the right of a 9-year-old to shoot an automatic weapon is so important.

â€œMy read on pro-gun activists right now is they are facing tremendous cultural pressure, and being asked tough questions that they werenâ€™t five years ago about â€¦ how extreme the pro-gun movement has gotten,â€ says Ladd Everitt, a spokesman for the Coalition to Stop Gun Violence in Washington.

Except I’m not going to accept the premise. This is not about gun rights, primarily. The issue is bigger than that. This is about the rights of parents to raise their children in the manner they see fit,Â provided they aren’t abusing them on putting them in grave danger. Letting a kid shoot, even shoot a machine gun, is statistically less dangerous than letting them play football. It’s none of anyone’s business where, when, or how a parent teaches their child to shoot. The state has no business poking its snout into parental choices like this. None!

In many states, they can, under supervision of parents. The states that absolutely prohibit minors from drinking (like Pennsylvania) I think are wrong, and I would advocate repealing those laws. European children don’t seem any worse for wear for having more tolerant laws in this respect. Children can drive motor vehicles, if it’s not on public roads, and voting doesn’t have anything to do with the freedom of parents to raise their children how they see fit.

When you make something illegal for minors to do, you’re really limiting the parental freedoms of parents, and inserting the state into the parent child relationship. The people pushing this petition should answer why they also are not banning children from participating in other organized sports, or riding bicycles, which have astounding rates of injury. Sports contribute to 21% of all the traumatic brain injuries among American children. Every year approximately 50 children die in sports related injuries. Statistically, the shooting sports are safer than golf. The folks pushing this need to explain why they are singling out a relatively safe activity, while ignoring other sports that are far more dangerous.