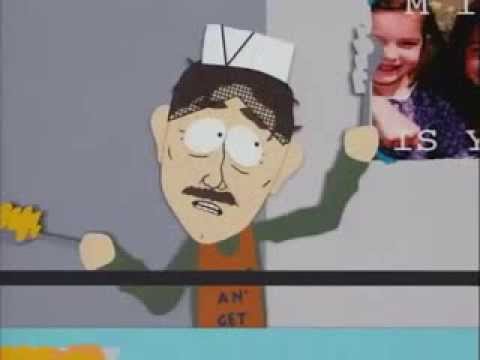 SayUncle admits to some of his past derpitude. This is a good exercise I think, because when we all first got into this, we probably did a lot of derpy things. I am no exception. Let me admit to mine:

These days I’m not really buying guns, both for lack of time and money. I’m more interested in historical collecting these days anyway. On my current WANT list is a decent Krag-Jorgensen, and a Trap Door Springfield. I try to avoid gun shows these days, because I will occasionally see a decent specimen of these and get very tempted to spend money I shouldn’t. The Derp has not completely left me, however. I still have an irrational desire for a Kriss Vector.