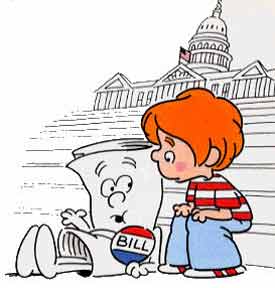 We’ll Be Watching for Language, since I have not seen any yet. John Cornyn is introducing the “Mental Health and Safe Communities Act” today, which the NRA is already endorsing. It looks like a mix of straight-up mental health funding, along with some more incentives for reporting mental health firearmÂ disabilitiesÂ to the FBI. Without language, I don’t have much analysis to offer, except that we’ve seen several of these reporting bills become law, and there are several states that still aren’t reporting. I don’t know how much more incentive can be offered, and the feds can’t force them to report anything.

Usually you see this kind of thing run when there’s lawmakers who for one reason or another, want some cover from the “something must be done!” crowd, so they can argue they did “something.” I do know Bloomberg is trying to run a competing bill that, needless to say, probably goes further than this one will.

I sincerely hope this isn’t a sign that politicians are becoming afraid of Bloomberg’s money. In the past, the gun control movement hasn’t had the money to run “Congressman Spineless voted against keeping guns out of the hands of crazy people, and against commonsense gun reforms that will save the lives of our children. Send Congressman Spinless a message this fall; our children are more important than the evil gun lobby.” Bloomberg’s money changes that.