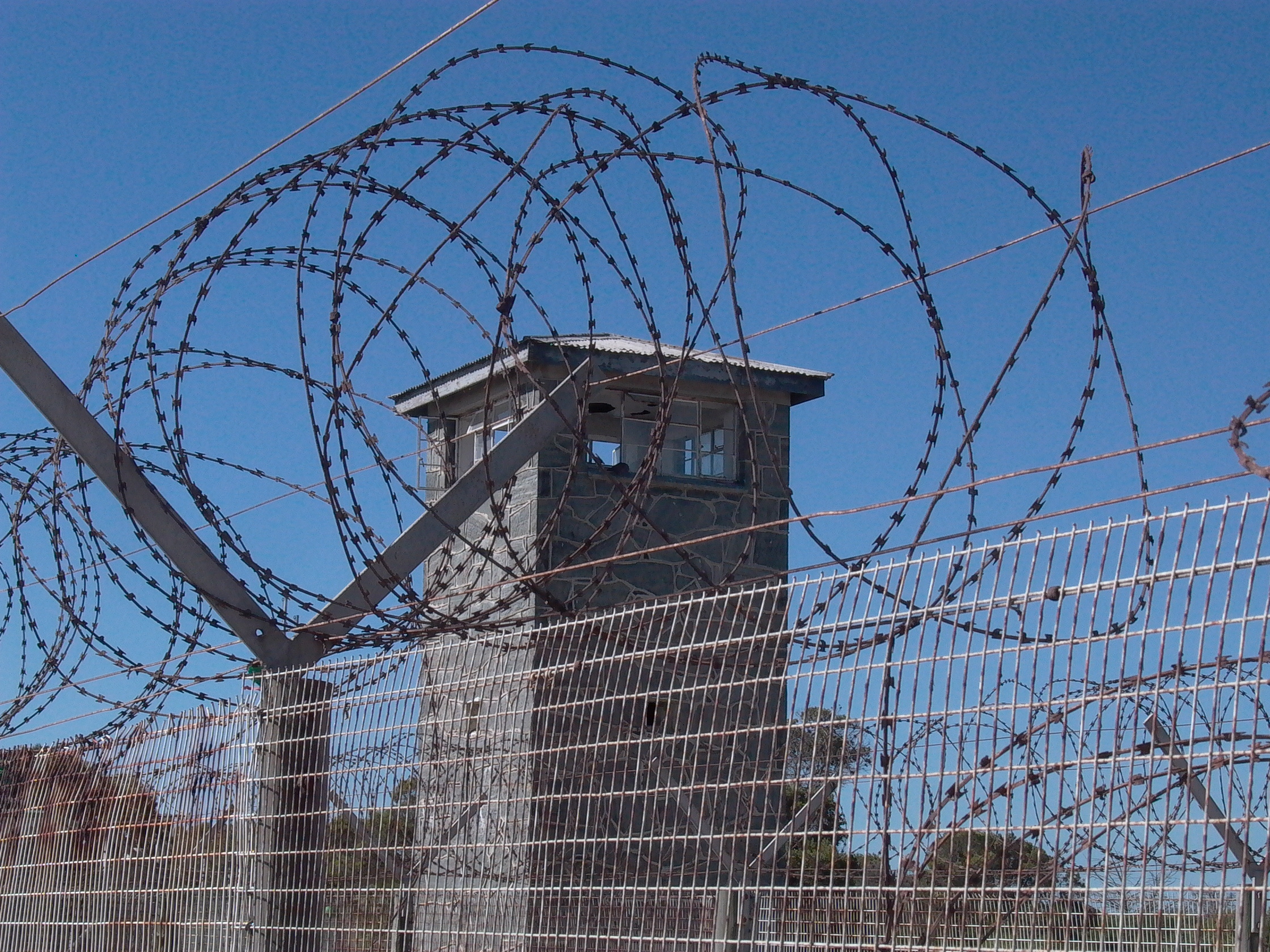 Over eight years of observing the gun control movement, and trying to understand what motivates them, I’ve come to the conclusion that at the movement’s core, gun control is an attempt by power elites to keep firearms out of the hands of the lower classes. Of course, if you framed your movement that way, no one would buy in. So it is necessary for the other side to couch their goals in language where they look like heroes of the lower classes rather than people out to disempower them.

Ever expanding the class of prohibited persons to encompass people convicted or accused of ever more minor offensesÂ is a logical strategy for a movement that has had very little luck with any other form of gun control. There’s a significant amount of ignorance among elites about what “domestic violence” can consist of. Most people envisage someone beating their wife, and certainly that does happen, and those people deserve to go to jail. But domestic abuse can, in some states, consist of something as little as grabbing a cell phone out of someone’s hand or pushing someone out of the way as you run out of the house in a huff.

Remember that lower class people don’t have money to hire lawyers in most cases, and can often be one vindictive ex-girlfriend away from losing their gun rights for good. Lower class people tend to have these kinds of problems more than the upper classes do. This is really a perfect issue for the gun control movement, because few people want to be seen standing up for domestic abusers, and fewer people understand how the law in these cases actually works to understand the wool is being pulled over their eyes by very deceptive people.

15 thoughts on “Keeping Firearms out of the “Wrong Hands””