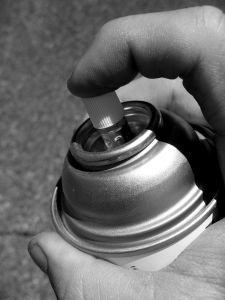 … such vandals? Didn’t take long for Conoy Township’s new signs to get vandalized. I have to admit that it does appear that for some people who hate guns, it’s total projection. They have a temper and poor impulse control, and so they assume everyone else must be that way.

Personally, if I were a taxpayer in Conoy Township, I’d be a little miffed my tax dollars were being spent on a political statement. Not that I disapprove of the message, mind you, but it’s money probably better spent on something the township really needs.

3 thoughts on “Why Are Anti-Gun People …”