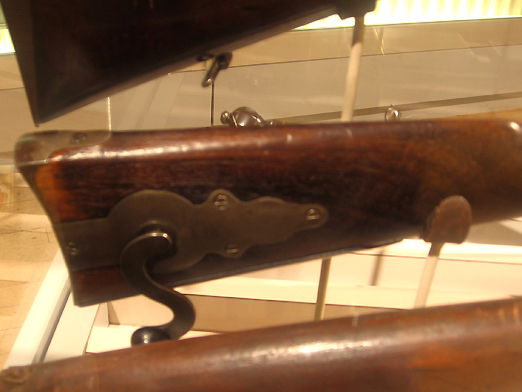 The New York Times has a piece talking about what some people consider another “weapon of war,” and it is coffee. Of course, in the context of the Civil War, they are probably right about that designation. From the article on the history of coffee in the War Between the States:

For Union soldiers, and the lucky Confederates who could scrounge some, coffee fueled the war. Soldiers drank it before marches, after marches, on patrol, during combat. In their diaries, â€œcoffeeâ€ appears more frequently than the words â€œrifle,â€ â€œcannonâ€ or â€œbullet.â€ Ragged veterans and tired nurses agreed with one diarist: â€œNobody can â€˜soldierâ€™ without coffee.â€

The piece even mentions “The Coffee Mill Sharps,” though the author apparently hasn’t kept up with the research on this front since it seems that there’s more consensus now that it was never designed to grind coffee, but likely grain.

Regardless of that minor error on the coffee grinding Sharps, the piece was a really interesting read when it comes to the history and value of coffee in this country.