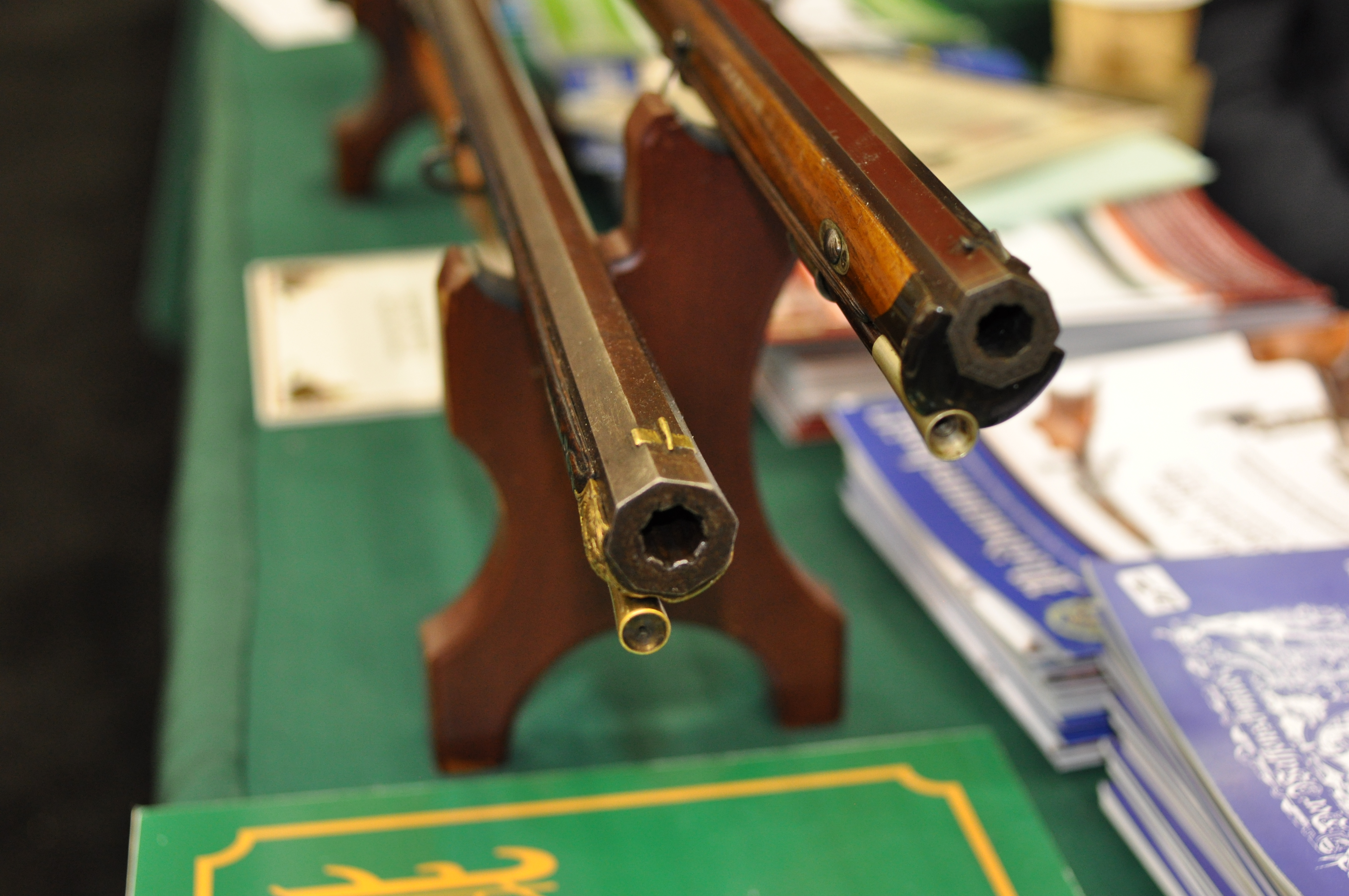 The Volokh Conspiracy invited guest blogger Ivan Perkins to talk about his book, “Vanishing Coup.” Judging from the comments, this went over like a lead balloon with Volokh readers:

Thus, new gun regulations are necessary for many reasons, including the long-term preservation of our Constitution. The widespread availability of high-powered military-grade weaponry does not keep us secure from tyranny â€” in fact, it increases the probability that one day, our great-grandchildren will live under thuggish warlords and tyrants.

It’s funny, because if you look at his analysis of countries that haven’t had coups, most of them have strong traditions of allowing civilians to be armed. The United States and Canada have among the most armed civilian populations in the world. Britain’s population, which he holds out as an example of guns not making a difference in stability, have until only very recently been well armed, and still rank in terms of world standards.

Britain had one of the strongest traditions of armed citizens until the past few decades. Norway, Sweden and Finland have strong traditions of civilian gun ownership. South Africa’s restrictions on firearms are also very recent. Traditionally South Africa put few restrictions on civilians owning and carrying firearms. None of these countries, save Japan and possibly the Benelux countries have the kind of gun free populations he imagines. In fact, these stable countries contain some of the most heavily armed populations on the planet.

He also uses the specter of what’s going on in Mexico as an example of where widespread gun ownership leads. Is he joking? Legally, guns are difficult to obtain in Mexico. The only progress the government has been able to make against the cartels has been when local communities, sick of being terrorized, armed themselves illegally and started fighting back against the cartels. Mexico is not a shining example of the effectiveness gun control has on a nation’s stability, unless you’re living in a cave, or perhaps an ivory tower.

25 thoughts on “Are Guns Effective Protection from Tyranny?”