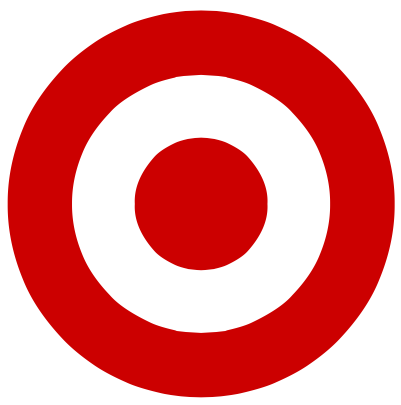 Moms Demand Action is still keeping the heat on Target. They planned a stroller jam. Normally I’d suggest that a tactic highlighting their weakness (the ability to turn out crowds) would be a problem, but in this case, OCT has handed Shannon Watts enough juice I’m expecting the media will be compliant lapdogs and turn out to cover this ordinarily non-story out the wazoo.

We’re sincerely hoping that everyone has called. This could be her first serious, non-BS victory if we don’t act. Understand that corporations are like lemmings. If one goes off the cliff, you can bet others will follow. This goes double if people keeping OCing long guns around in businesses.