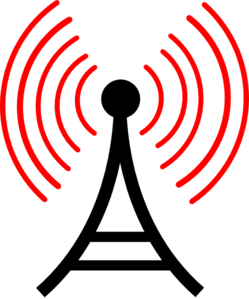 A coalition of gun control groups are embarking on an epic battle with the Trump Administration to hopefully scare some money out of their base. I was wondering what Bloomberg could want with something like this, because it’s very unlikely to win, and even if it does, it’s not like they are going to put the genie in the bottle. But it’s probably something that will scare up the base and help money flow into the other gun control groups that need the money. This is about raising awareness for Everytown: ground prep for a future fight if they get a pretext. For the other groups it’s fundraising.

Bloomberg is making home building a target. I follow their “Trace” publication, and for a while after State’s announcement, it’s all they’ve been talking about. I don’t like fighting on ground where you have a very small handful of people engaging in something lawful, but hard for other people and even other gun owners to understand. But the idea that they can stop this is absurd on its face.

Does anyone think a law against home gunsmithing is going to stop criminals and terrorists from getting plans, that are still freely available on the Internet, from loading them up and hitting “print?” The idea that you can shut down Cody Wilson’s free speech, even if it was legal, is an evil thing no free society should do.

The Administration has decided to Make Tinkering Great Again, and I’m not going to object.Â The lords of the manors don’t like the idea of their serfs doing powerful things that they have absolutely no control over. The risk for us is that home gun smithing, and possibly even home 3D printing, will be stamped out by elites trying to wrest control back from the unwashed masses. As I mentioned before, just because it’s an absurd and useless law doesn’t mean they won’t pass it. The goal isn’t really to stop crime. It’s to stop you… you flyover rube.

8 thoughts on “Can’t Stop the Signal”