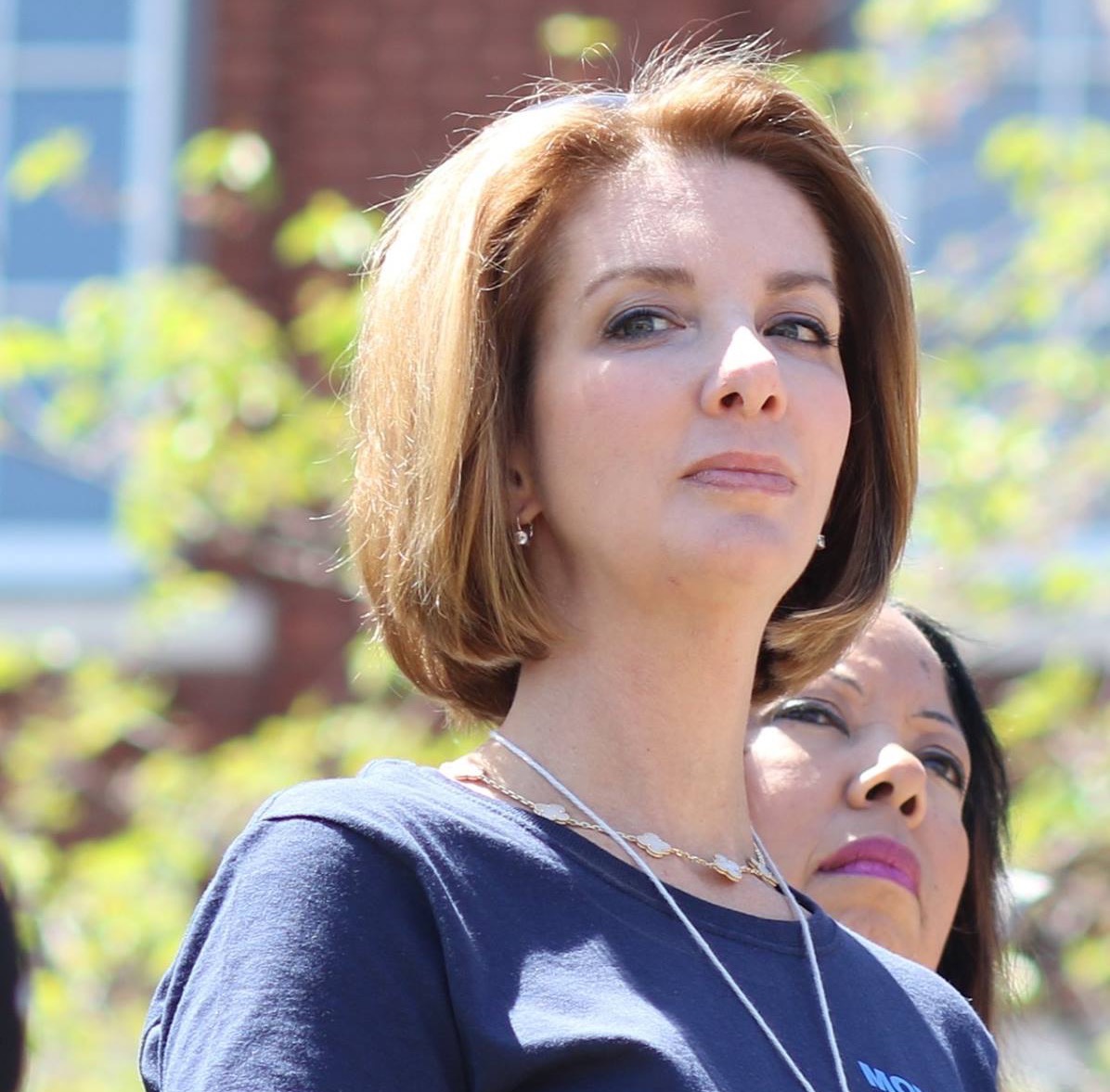 Daily Caller has run an article about woes in the gun control movement. It looks like Shannon Watts is running people off:

Fake News? Or someone leaked to conservative media, knowing there’d be deniability. Possibly a shot fired across the bow at Shannon Watts? A warning to mend her ways? If I were on their side I’d want to be rid of her because, as I’ve said many times, she’s just not very good at what she does. Starting with picking the wrong side if what she was interested in was self-promotion.

Ms Watts: if you were looking for opportunities for shameless self-promotion, you really can’t beat the pro-gun side. I would have suggested taking up IDPA or USPSA. Or maybe establish your own state group and intimidate your way to power and influence (far more, I might add, than you have as Shannon Watts, gun control advocate).

You’d have tons of attention. Don’t even get me started on the potential a YouTube channel might hold! You’d have thousands more followers than you could ever hope to have with Everytown. Additionally, you can’t swing a dead cat in the gun rights movement without hitting other shameless self-promoters. We’re used to it. We don’t complain much. And the opportunity for networking and perfecting that craft are far greater than anything you’ll find in the very tiny gun control movement. You know, it’s not too late, Shannon. I can guarantee you’ll rise to far greater heights as a chick with a gun than you will as a chick who wants to control them. So what do you say?