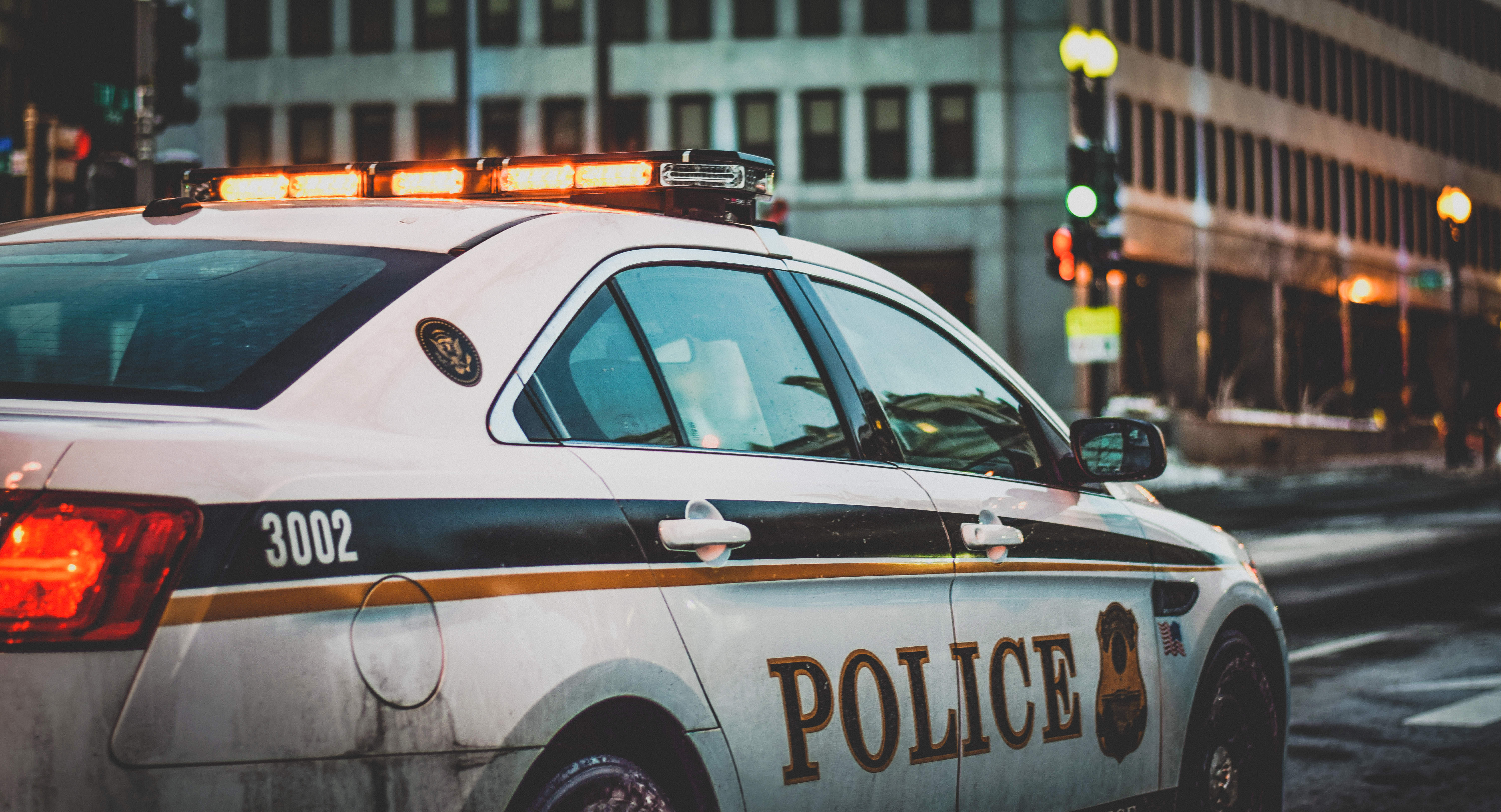 I live about six miles north of Philadelphia, in a quiet suburban community made up of a mix of tradesmen, business owners, and professionals (i.e. pretty much the demographic that tends to have a relatively high level of gun ownership and who tend also tend to get LTCs). Crime is relatively rare around here. Last night Bitter Â heard helicopters hovering loudly around the house. I started falling asleep in my chair around 9:30 last night, so I headed up to bed and missed all the fun. Helicopter noise isn’t that unusual to us, because we’re right near I-95. AÂ good pileup on the highway will bring them out. ButÂ this time it was not a pileup:

I’ve gotten pizza from that place! And the gas station across the street is my preferred fill-up. The Wawa behind that shop is my Wawa! All this went down in walking distance from my front doorstep:

â€œThe two male robbers apparently told the employees and the customer to get on the ground. They began pistol-whipping the customer. At that point, the customer produced a handgun and shot both of the robbers,â€ Bartorilla told reporters just before midnight Tuesday.

Good on him.Â He didn’t let them take control of his person.

Not bad shooting. He landed a clean center-of-mass hit on one and did hit the other. I’m wondering if he was aiming for the other guy’s gourd and the shot went a little low.

This is not the first time we’ve had an armed robbery around these parts. This robbery was right up the street from me and happened right after I moved here. Only a few months ago,Â two New Jersey residents found out the hard way that robbingÂ mom and pop pharmacies on this side of theÂ Delaware entails a bit more riskÂ than they are used to on their side.

I’m not kidding, this really is a quiet suburb, but shit can go down anywhere, so carry your guns, folks. I’m glad this guy, whoever he is, did. I’d much rather hear about the meat wagon getting called out to cart off a dead robber than dead customers and employees.

5 thoughts on “Carry Your Guns, Folks: Robbery in My ‘Hood”