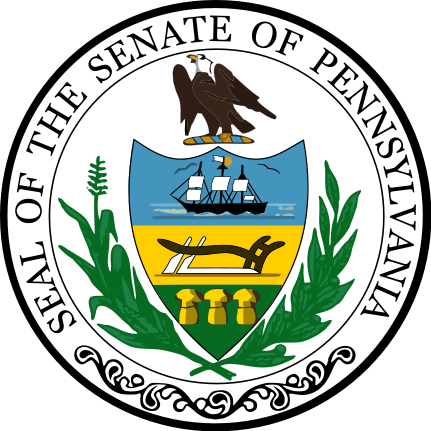 Passed by a 30-19 vote. Unfortunately, that’s not a veto-proof majority. It takes 33 votes to override a veto, and it’s hard to see which votes there could be switched. NRA is asking folks to reach out to their State Reps to try to get this passed in the House. It’s worth at least sending to Wolf and making him take a position on it, which unlike Republicans in Congress, PA GOP lawmakers have shown a willingness to do.