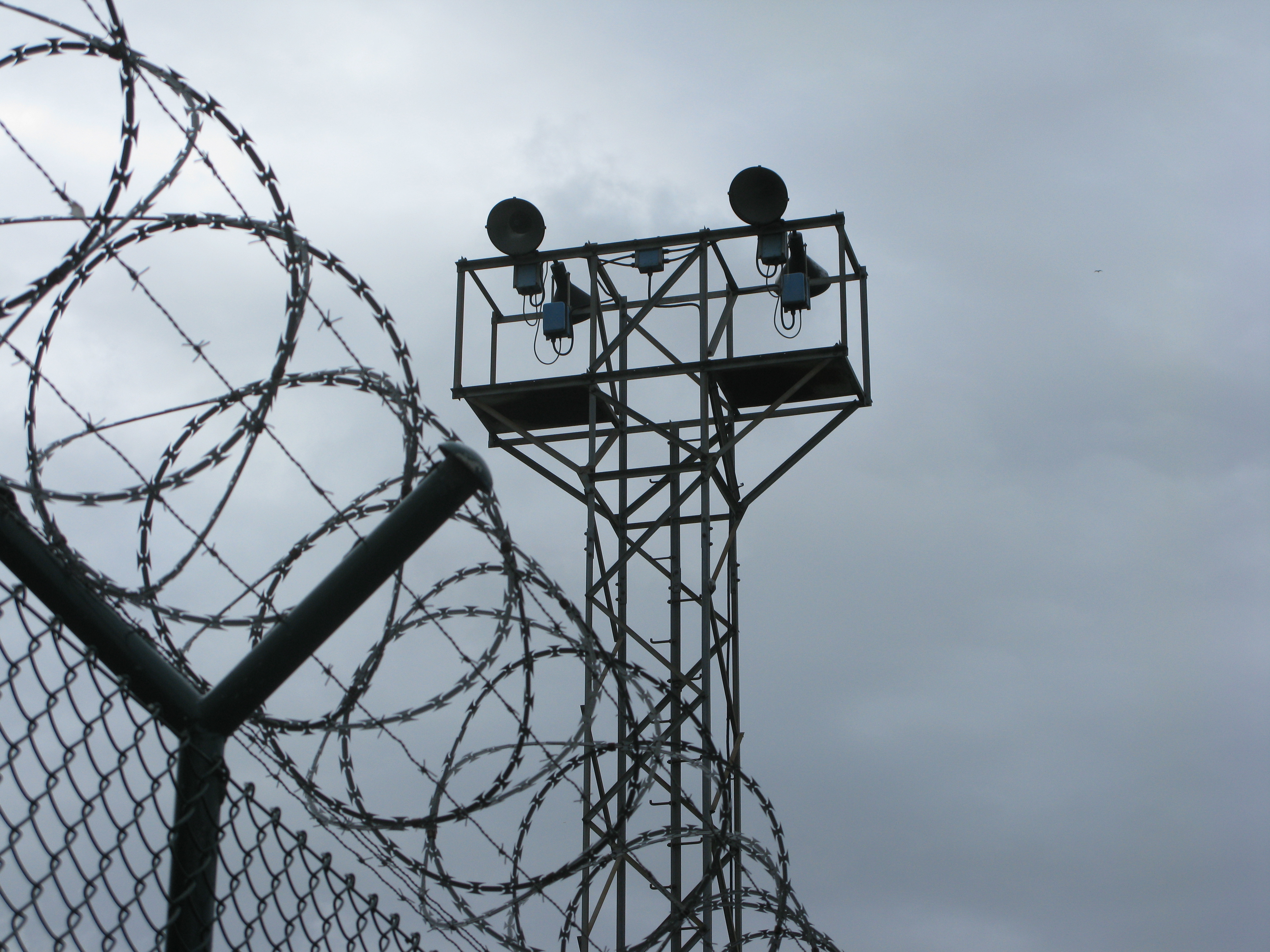 According to Ammoland, Stephanie Soechtig admitted in an interview with Lip TV that she sent a resident of Colorado to Arizona to buy firearms from a private seller. We had this issue come up before when Colin Goddard was working for Brady and was accused of the same thing. The crime is actually transporting the firearm back to your home state, not the purchase itself. The seller only commits a crime when the seller knows or has reasonable cause to believe does not reside in his home state. For instance, if the guy pulls up and has Colorado tags, that could amount to such reasonable cause.

Colin Goddard claimed the firearm he purchased out-of-state was disposed of in that state, in which case there was no crime committed. Remember that a lot of the crimes that revolve around deception in a sale only apply if you deceive a licensee. If you tell a non-licensee that you’re from Arizona when you’re really from Colorado, that’s is not a crime. Until the person involved in the sale transports the firearms back to his home state, there is no crime.

That said, if the producers of this show did haveÂ the firearm transported back to Colorado, absolutely a federal crime was committed, and they should be forced to answer what happened to the firearms in question. Ammoland is correct that in that instance, the producers can be reached on conspiracy charges if they were involved in the plot, even if they did not bring the firearms back to Colorado themselves. So did they?

22 thoughts on “Did “Under the Gun” Also Violate Federal Law?”