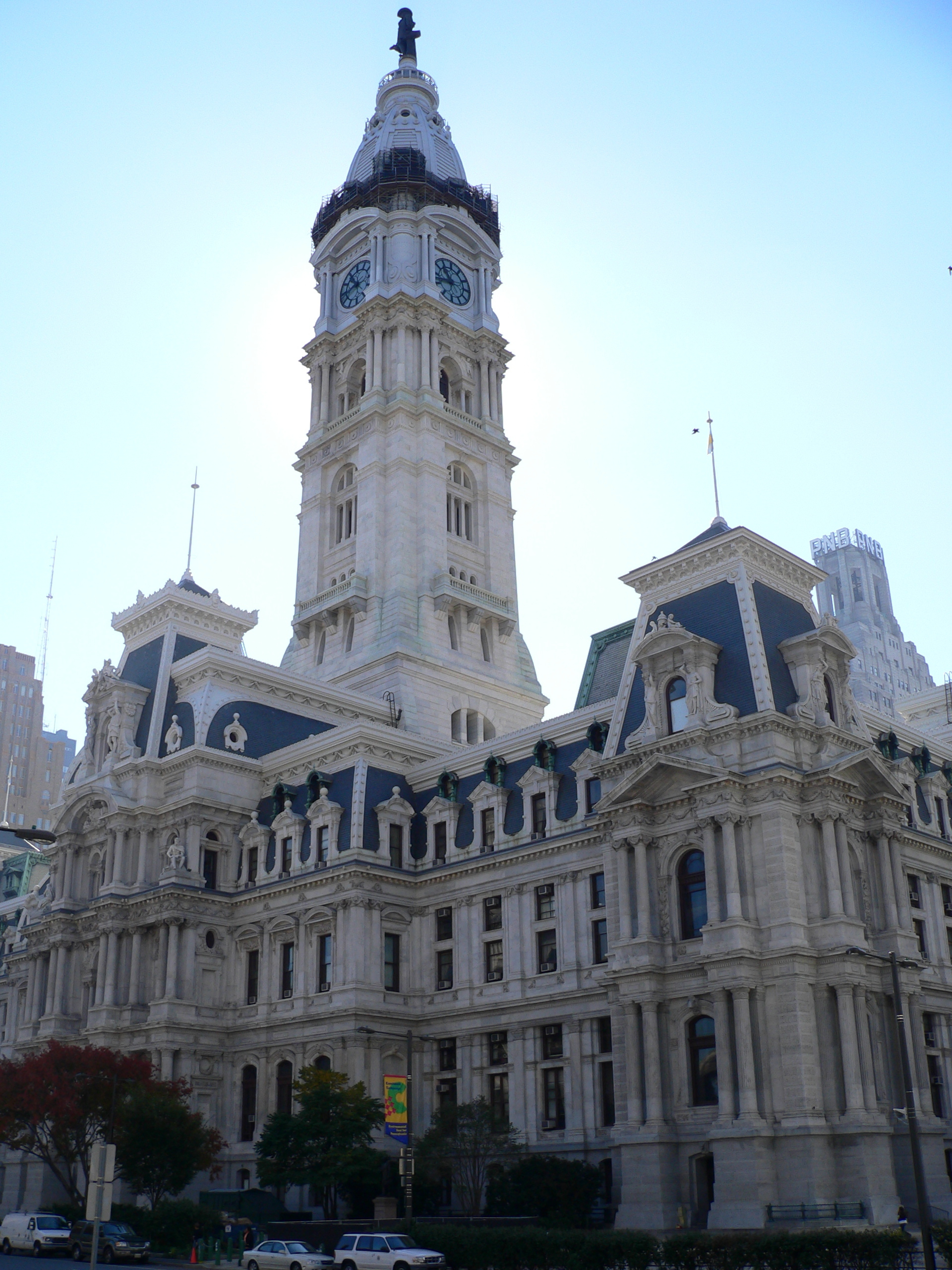 The quote in the title is from NRA Pennsylvania State Liaison John Hohenwarter, in an Inquirer article about Philadelphia’s new “gun safety” bills. Any time the media promotes the other side’s preferred terms like “gun safety” they cease to be journalists and instead make themselves propagandists. The bill in question is a “safe storage” law that is a middle finger raised directly at the Heller decision. But as we saw with the Jackson case, the Supreme Court is unwilling to enforce this provision of Heller, even while Justice Scalia was still alive.

John Hohenwarter is right though. The City can pass all the ordinances it would like, but it can’t enforce them. That would raise standing and allow us to defeat the ordinance. Eventually we’ll get enhanced preemption once again, where we don’t have to wait for enforcement. It may take another eight years, but eventually we’ll get it.

7 thoughts on ““Philadelphia Up To Its Old Tricks””