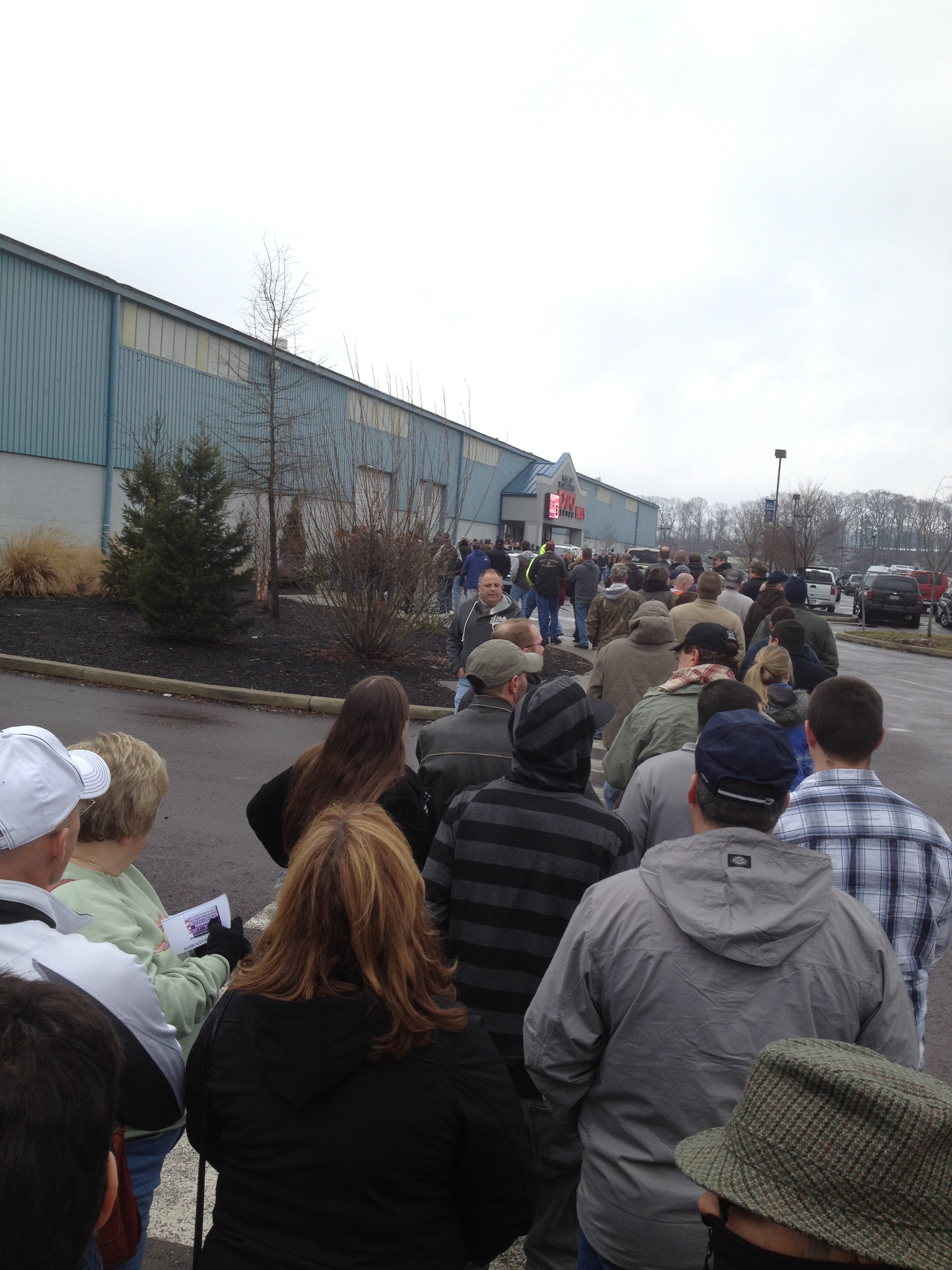 I have to join Steve from the Firearms Blog in suggesting that this isn’t the best way to help the public image of gun shows. We’ve spent a lot of effort over the years to bring this issue out of the shadows and into the mainstream. When I first started going to gun shows back in the late 80s, early 90s, it was pretty much your stereotypical middle aged white males, and some fathers would bring their boys. Today I see mom and families going, sons along with daughters. This didn’t happen by magic. It was a deliberate cultural struggle to make gun shows seem mainstream to your average person, despite a huge effort by anti-gunners to make them seem shadowy. Guys who do crap like this don’t help things. In fact, they help Bloomberg.

7 thoughts on “Epic Troll, But Not Helping”