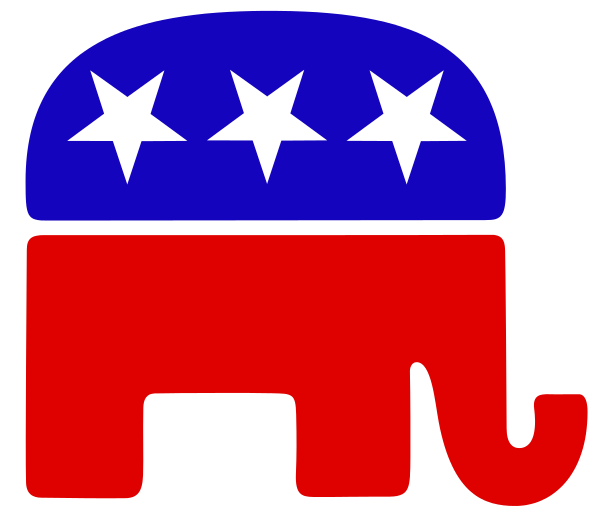 The media has been going nuts over the story that a petition is being circulated to allow carry at the GOP convention. This was in the realm of “never going to happen,” and the reason why has just revealed itself. Even at the NRA Annual Meeting, where despite media lies you can actually carry, when the Secret Service comes to a venue with a candidate under their protection, there’s no carry and there’s security checkpoints at the entrance to the venue. You’ll almost certainly see that at work in Louisville this year.