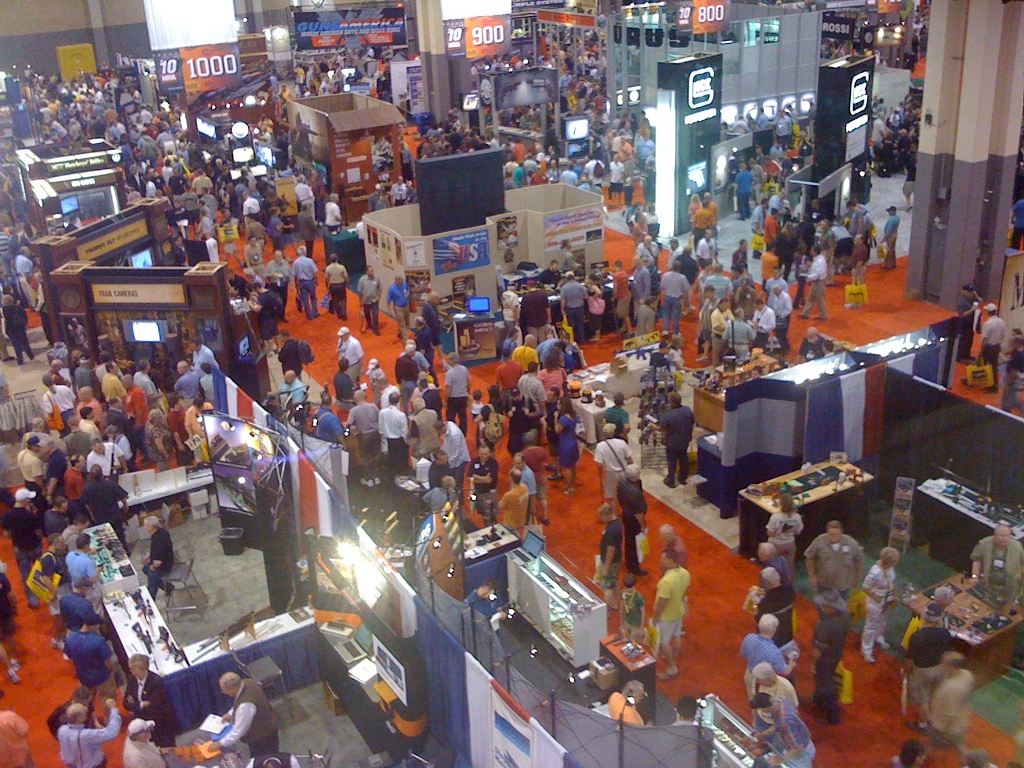 Sometimes you have to wonder how Shannon Watts sleeps at night given the web of lies she’s build Moms Demand Action on. This one comes up every year, that somehow you aren’t able to carry guns at NRA Annual Meeting. This year she finds some quote that speaks about firearms being displayed on the show floor, and surmises that means it applies to people’s carry pieces.

The last time you weren’t allowed to carry at NRA Annual Meeting was in Charlotte in 2010. That’s five years ago, and it was because state law prohibited it at the venue. Since then, if I recall, that law has been fixed, so that if NRA returns to Charlotte, carry will be permitted. The only other times there’s carry related issue is when a candidate or politician under secret service protection comes to speak, and they create a security perimeter at that event, or sometimes specific venues used for special events at Annual Meeting prohibit carry, as the Bridgestone Arena does this year for certain events. All those things are outside of NRA’s control.

Watts might think she has some kind of gotcha, but I suspect she knows it’s not true, and just peddles the untruth to her gullible followers so they can have their moment of smug condescension.

4 thoughts on “Same Lie Every Year”