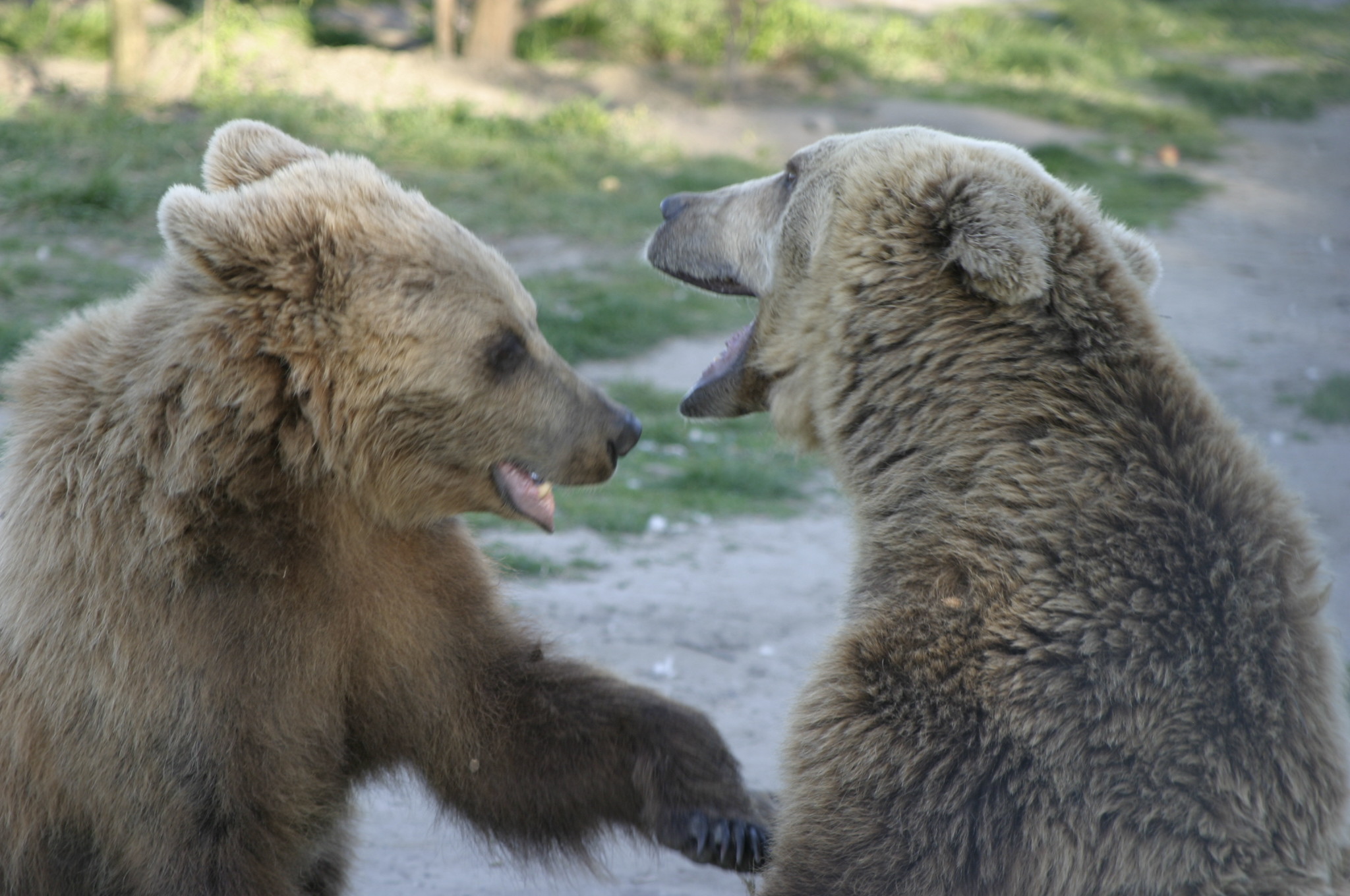 Bitter and I were talking this morning about how this doesn’t feel like the same country as it was a decade ago. It’s easy to blame Obama, given his penchant for trolling middle America, but I think the problem goes deeper than that. It’s easy to blame Cable News and Talk Radio, but those all existed for several decades, and it didn’t make people all that much nastier. Some might argue that it’s the result of the self-esteem generation coming of age, but I don’t think things get this bad this quickly with generational turnover.

Early on in the Trump phenomena, I read “It’s like the comment sections of the Internet came alive and decided to run for President.” I think that in a strange way that is actually true, because what I blame for the divisiveness and nastiness in today’s society is Social Media. Mark Zuckerberg is probably just as much to blame as Barack Obama. The Greater Internet Fuckwad Theory is indisputably true. The polite term for this is the Online Disinhibition Effect. We’ve been dealing with this for longer than Twitter and Facebook have been around too, but what Twitter and Facebook do far better than any other predecessor is making it possible to keep in touch with your circles of friends, neighbors, co-workers and relatives without the need for face-to-face interaction.

Face-to-face you will probably be far more inclined to soften your views somewhat, and respond to non-verbal cues of the people on the other side of the conversation. They’ll also have a better read. The reason I think our politics is getting nasty is that we’re interacting with people face-to-face less, and online more. Almost everyone has an extreme view or two, and a many folks aren’t afraid to share it, rough edges in full view, to all their friends on Facebook. I think it’d probably go a long way to fixing political discourse, among other things, if we got off social media and started talking to people in person more often.