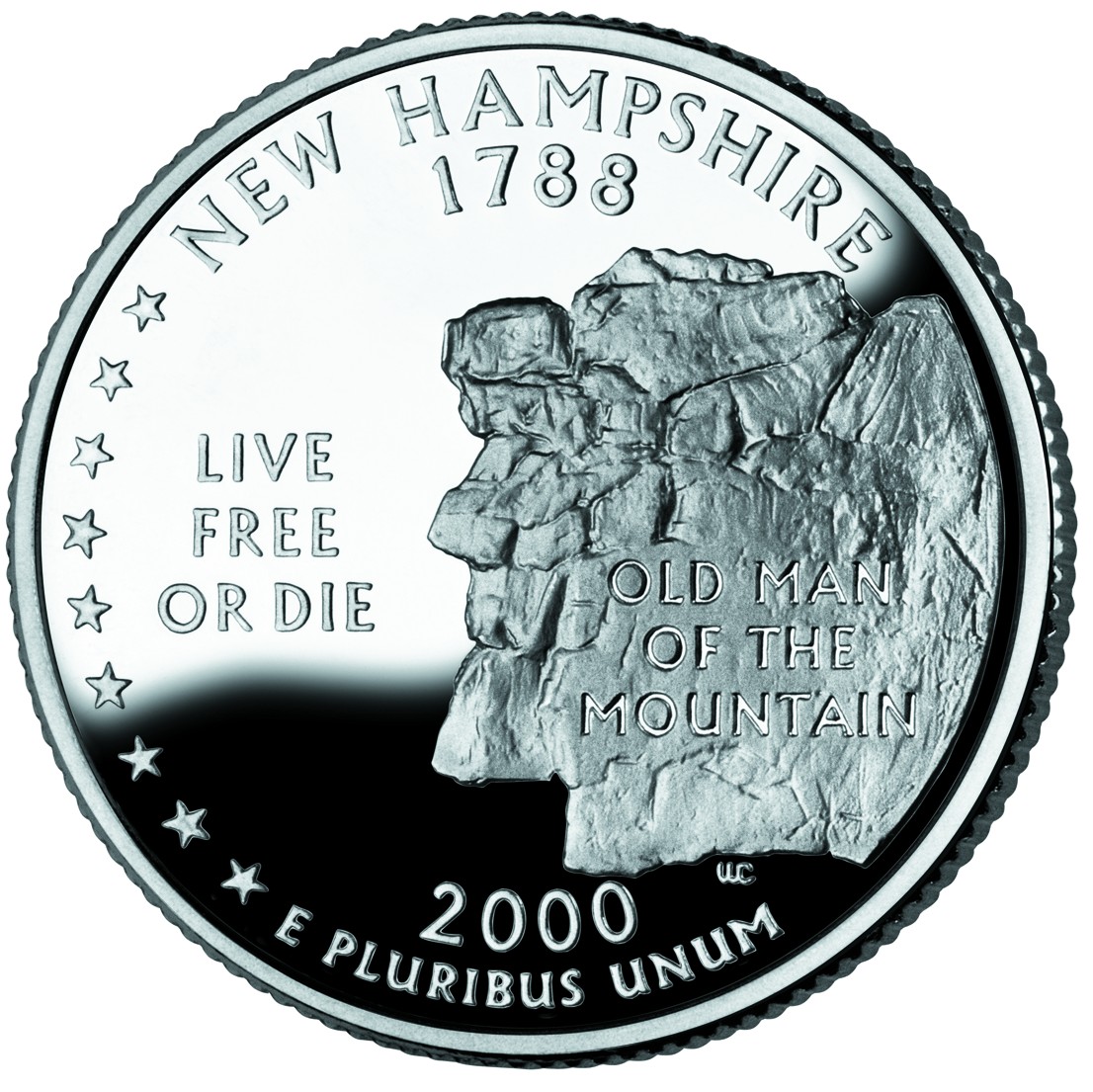 There’s two things I wish I had blogged more about ahead of the start of the primary season, because if I had, maybe I could score a gig as a talking head, or some slick political consultant. I don’t know if there’s enough whiskey in the world to get me through a job like that, but I’ll bet it pays well.

The first thing I kept telling Bitter was that if the GOP donor class and political class don’t get their crap together and understandÂ how pissed off and angry everyone is, and adjustÂ their preferred candidate’s firmware accordingly, they are going to be very sorry. Over the past two administrations, the dry tinder of populism has been building up, layer upon layer. I said at the time that if the GOPe refuses to start doing controlled burns, someone is going to come along who has the guts to light the match, and set the populist fires raging. When that person comes, none of us are going to like who he is. Now if you had told me that person would be Donald J. Trump, I would have told you that you were nuts. ButÂ I predicted the rise of a Trump-like figure a few years ago.

The second thing I’ve been saying is that Hillary is not going to be the nominee. Hillary starts out as inevitable because Democrats like Hillary in theory. But it’s been a pretty persistent pattern that when Hillary starts opening her mouth, her numbers go down. She’s a robotic, dishonest, and unlikable candidate without a breath of political talent. Before the polls opened, you saw her setting her dogs on women voters who are abandoning her. Then she sent Bill out to mansplain to women why they need to vote Hillary. She’s just not a likable person.

None of this is to say that this whole thing is wrapped up. Hillary still has a decent chance at winning the nomination, and Donald Trump still has a decent chance at losing it. But the New Hampshire race has shown that Trump’s numbers are real. He faltered in Iowa because their caucus system requires a ground game, but that doesn’t appear to be the case for New Hampshire’s mostly open primary.

South Carolina is in a few weeks, so we’ll see what happens there. If Trump is strong in a southern state, it’ll be telling. I expected him to be strong in the Northeast and Mid-Atlantic states. By Super Tuesday on March 1st, we should know who has staying power and who doesn’t. At that point it’ll become a question of whether there enough of a not-Trump vote to derail him.

I’m sincerely hoping Kasich’s performance was an anomaly, because I dislike him more than I do Jeb! I think Rubio might have blown it with that debate gaffe, just like Rick Perry blew his chances with an awful debate performance in 2012. I think Rubio’s got a lot of raw talent, but because every candidate these days is so afraid to gaffe, everything gets scripted and focused grouped by armies of campaign consultants and what you see on stage are essentially programmed robots repeating talking points. Trump took that playbook out and pissed on it. I think Rubio’s collapse is going to mean an end to scripted candidates and will require aspiring politicians to be better at thinking on their feet. There was a time when this was a necessary talent for public office seekers!

My problem with Ted Cruz is that he doesn’t fundamentally change the electoral map. Understand that with the current map, the GOP starts out the election in a hole it has to climb out of, because the Dems have more electors locked up out of the gate than the Republicans do. You get a raceÂ where you have to take all the deep red states, and then win a bunch of iffy swing states to actually win. In the last eight years, Colorado, Virginia, and Nevada have gotten more blue. Things aren’t looking good without rejiggering the map, and only Trump has the potential to do that. The big question is, will he rejigger it in a way that I like, or will I go from being in a coalition with a bunch of yahoos I don’t really like, to another bunch of yahoos I really don’t like. Probably. This is politics.

12 thoughts on “Commentary on New Hampshire”