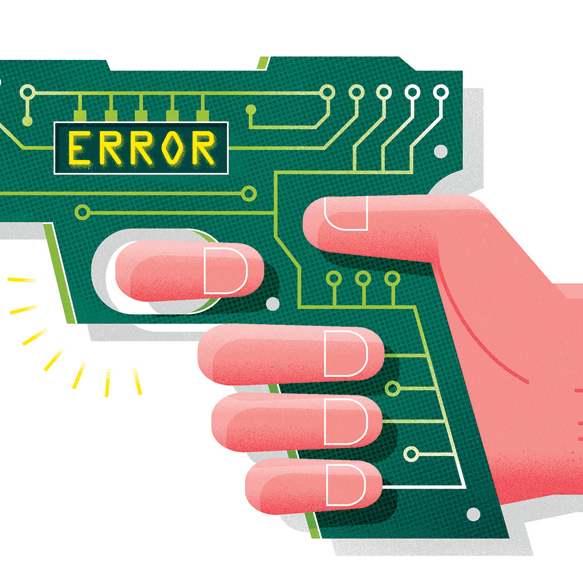 Most of these entrepreneurs are taking the wrong approach. First, I have never recommended trigger locks to anyone, because a) they suck, and b) some of them are actually dangerous. Generally speaking, I don’t like the idea of futzing around and definitely not in the trigger guard of a loaded firearm.

The correct approach is to design a better quick open safe. You might recall a few years ago there was a guy putting out YouTube videos showing how awful some designs were, including one where he showed a three year old successfully opening one with a screwdriver. If Sentinl could have made a decent quick-open safe for under $400 bucks, I think it would sell.

AÂ big problem a lot of these tech entrepreneurs have is that they often aren’t shooters themselves, so they don’t really understand what’s important. The guy behind Identilock saysÂ â€œFortunately, my VCs include gun owners and appreciate the value I bring.â€ Are they gun owners, or do they actually know something about this stuff? I’m a car owner, but I’m not anybody who has qualifications to advise someone on producing an automotive product.

There is room in the market for legitimate product improvements for securing firearms, but none of the approaches taken by non-gun-expert entrepreneurs are correct. I think part of the issue is that designing a better safe doesn’t sound as sexy as designing a “smart gun” or even a fancy trigger lock.

Tech entrepreneurs may have something to contribute here, but they are going to have to seek the advice of people who actually understand firearms and know a thing or two about armed self-defense. Otherwise they will continue to keep producing products and technologies the market doesn’t want.

11 thoughts on “What We Really Need Are Improvements in Safes”