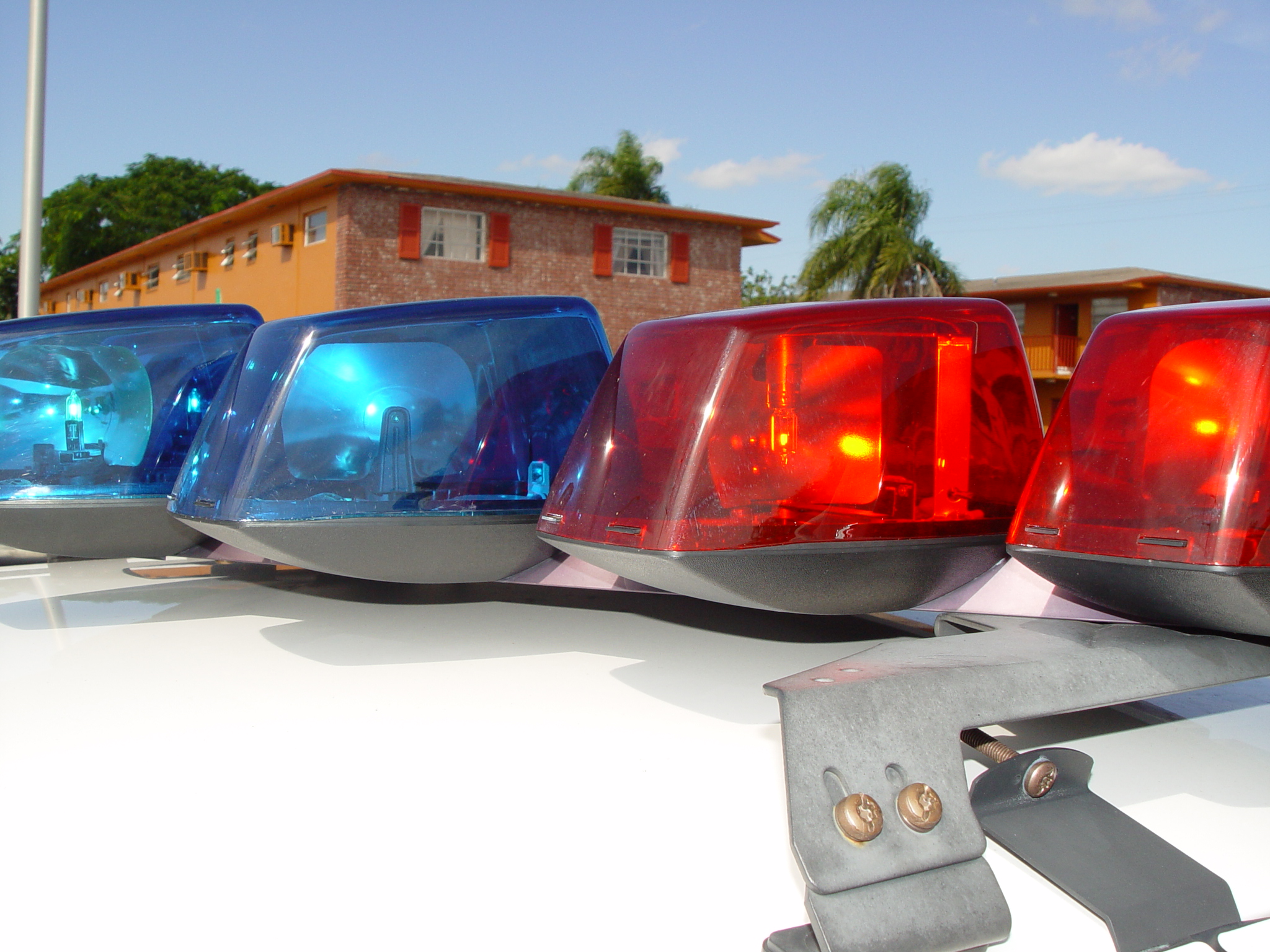 How do you become a police state? Whatever the police ask for, they get. No questions.Â I think this bill, which would require people to turn on their dome lights during a traffic stop is going to end up getting someone killed. The police unions are asking for it, so who are members of either party to say no? Republicans love themselves some law and order, and you can’t expect a Democrat to say no to a union, can you?

What’s going to end up happening is a lot of out-of-state people will get fined, because they aren’t aware of such a ridiculous law, since they don’t exist in other states. Maybe that’s the idea. Is it a good and courteous thing to turn on one’s dome light during a stop? Sure. But just because it’s courteous doesn’t mean it ought to be the law.

Of course, there will be the usual, “the innocent having nothing to hide,” from the law and order crowd, but remember a .22LR hollow nose cartridge getting out of your range bag is going to get you in a hell of a lot more trouble than a $50 fine in New Jersey. This bill is not only an invitation to extract more money from out-of-state drivers, it’s an invitation for more otherwise law abiding gun owners to end up in New Jersey State prison. Chris Christie isn’t going to be around to issue pardons forever, and we already know the courts can not be depended on.

My bigger concern is that as awareness of the law spreads in New Jersey, the people who are slow to catch on are going to be presumed by the stopping officer to be up to no good, and are going to meet at the least a heightened response, and at worse a dangerous overreaction. Politicians need to think about the consequences of these kinds of outlying regulations, and not be afraid to say no to the police lobby when they come asking for them. It’s already against the law in New Jersey to refuse to turn on your dome light when requested (I don’t know what happens if your dome light doesn’t work, since it’s not an inspection item, and not required to be working on the car). This law seems like a way to bilk money out of the peasantry while claiming to be about keeping the King’s Men safe.