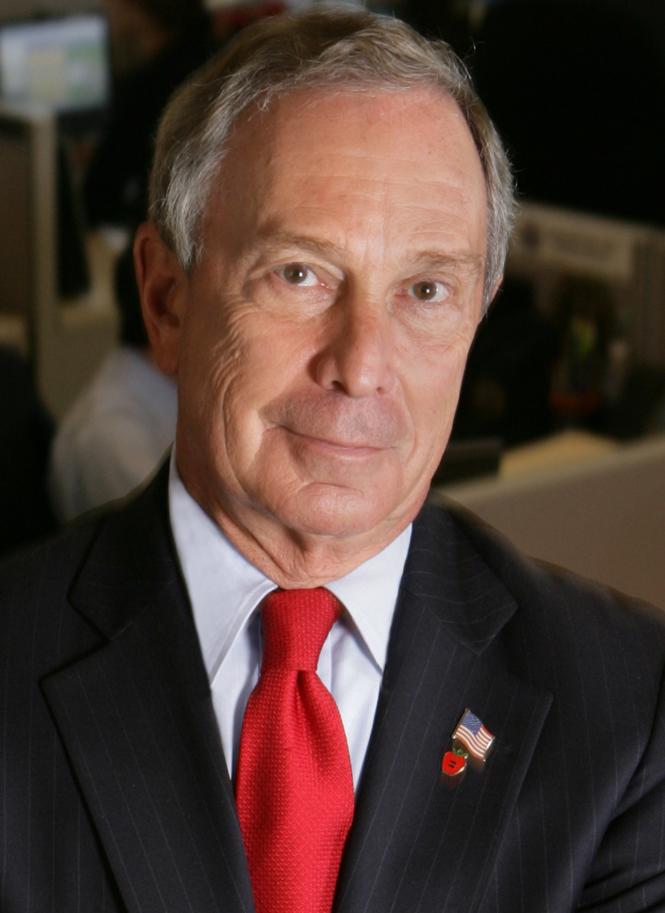 This time is a cool 1.5 million, in addition to the $700,000 he pledged yesterday.Â He means to drown us in money, and unfortunately for us, he has enough to do it:

Bloomberg thinks he can buy his way to victory, and unfortunately, he may be right. This is big big money; far more than NRA could ever afford to dump into a single race in a single state. If he wins, you can bet he’s going to be talking about the tide changing, and how he showed NRA can be beat in its home state.

The big question was always how much Bloomberg was really willing to spend. These gestures indicates the answer is big-big money, and that he’s willing to do it at the state level where this kind of money is unheard of.

This is not good for us. Whether we like it or not, his money can overcome our grassroots energy if he’s willing to spend enough of it. Hal Parrish’s campaign web site can be found here. NRA-PVF can be found here.

Yes, it is possible for one rich asshole to buy power in our Republic if he has enough and is willing to spend enough to do it. Bloomberg seems able and willing. I’m sorry that’s the case, but it is just is. Grassroots is the only way we can counter it. But will it be enough? Will enough people step up?

14 thoughts on “Bloomberg Dumping Another 1.5 Million Into Virginia”