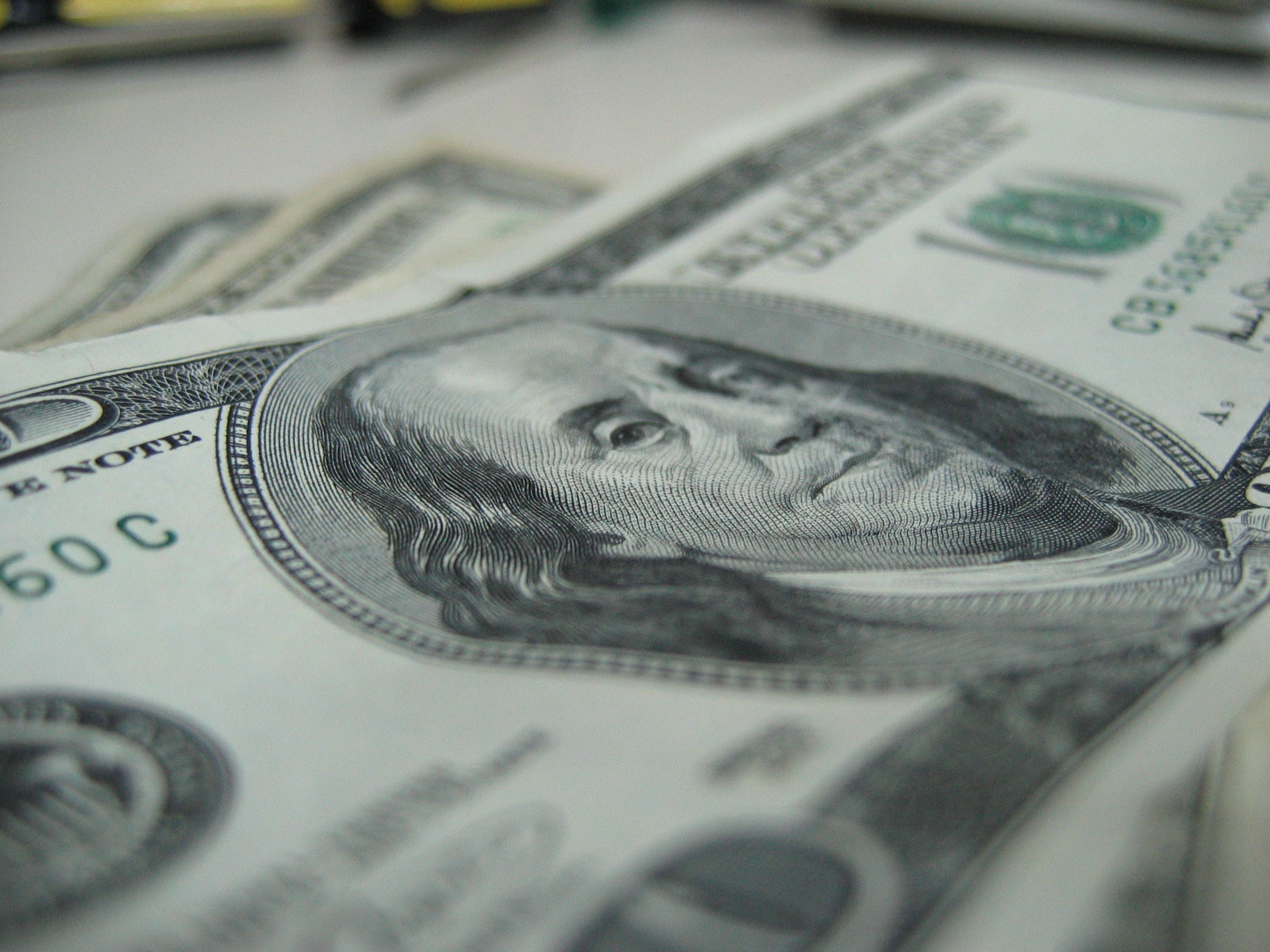 I believe this is part of Bloomberg’s strategy to destroy NRA, because if he can turn Virginia into an anti-gun state, the real gun folks at NRA will be hard pressed to live there, and after a while NRA will be staffed by political hacks who aren’t shooters and couldn’t care less about promoting actual gun rights. Think about it. How many of you would take a job in Maryland if you couldn’t live in Virginia? NRA will be no different.

This is huge money for a state senate race, or as Donald Trump would say, “Yuge!” It would be a handsome sum for a candidate for Governor, or for a U.S. Senate seat. It is absolutely unprecedented to dump 700 grand into one State Senate race like this. But $700,000 is pocket change for Bloomberg.

The race is expected to be one to watch, and it will be a key race for determining whether the the GOP manages to retain control of the upper house in Virginia. The GOP is in a tough position, because out of six Senators retiring, four are Republicans. They have more to defend. I believe Bloomberg is trying to send a signal here:

This kind of money, to be honest, even if he loses, he still wins. It might not be fair that one rich asshole can come in and boost a whole movement to challenge millions of middle-class grassroots Americans, but the fact is that in this country, money talks, and the more money you have, the louder you can talk. Bloomberg has a lot of money. Seven hundred grand is nothing to him. So what can you do?

Bloomberg’s money is a big deal. Gun control organizations have always struggled to raise money, and this is more money than the movement has ever seen. It’s more money than we could ever hope to raise, and it’s aimed squarely at our rights. Our only hope is to counter his money with grassroots energy, and we have to make that happen in the upcoming Virginia elections.

15 thoughts on “Bloomberg to Dump 700,000 into Virginia State Senate Race”