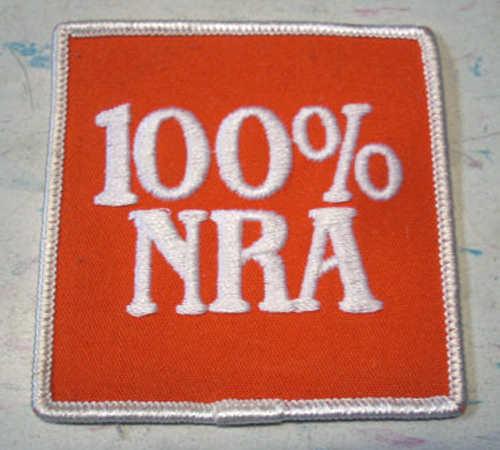 A lot of ink has been spilled over Professor Adam Winkler’s WaPo article predicting the demise of the NRA. Both John Lott,Â Bob Owens, and Eugene Volokh have taken on Prof. Winkler’s assertions. I think one of the big mistakes Winkler makes is assuming NRA’s locus of power is rural. It is not. It is suburban. I wish I could recall the citation to support that claim, but it’s a true claim. NRA’s power is weak in large metropolitan areas centered around restrictive cities like New York, Chicago, and Los Angeles, but in other more permissive metro areas, you’ll actually find where NRA gets is numbers. In Pennsylvania, the Pittsburgh metro area is where NRA gets its big numbers. I’m sure you’ll find the same thing around Dallas-Fort Worth and Houston. Probably Phoenix too.

I tend to agree with Eugene Volokh’s position, that one can’t assume public opinion among minority groups is static. NRA was doing just fine when whites had a similar polling disparity on this issue. But that’s not to say NRA doesn’t have challenges ahead. Here are, as I see it, the big threats to NRA going forward:

52 thoughts on “Rumors of NRA’s Demise are Greatly Exaggerated”