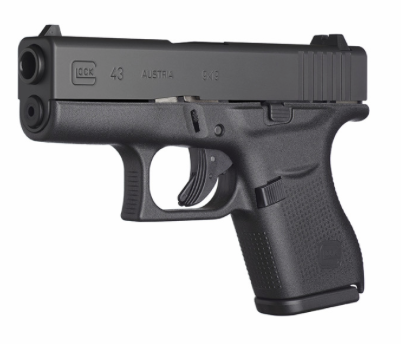 From a CNN report (link auto plays video, like everything seems to these days):

Among security steps were closing off the Palestinian suburbs of east Jerusalem and relaxing gun licensing.

Sounds like a good idea to me. This actually wouldn’t be the first time they’ve eased their gun regulations in response to attacks.Â This shows that societies facing existential threats, whoÂ cannot afford the luxury of magical thinking, seem to agree that firearms in the hands of ordinary good citizens make everyone safer. Israelis are even hitting the range because of the recent attacks. Sadly, things will probably only get worse for Israel since the Obama Administration has abandoned them as allies, and now the whole region is a mess.

Israel’s gun culture really centers around universal military service. It might be tempting to compare it to Switzerland, but the Swiss system is one of universal militia service. Switzerland’s gun laws are relatively permissive, whereas Israel’s are actually pretty strict. Not everyone is happy with that state of affairs, however.