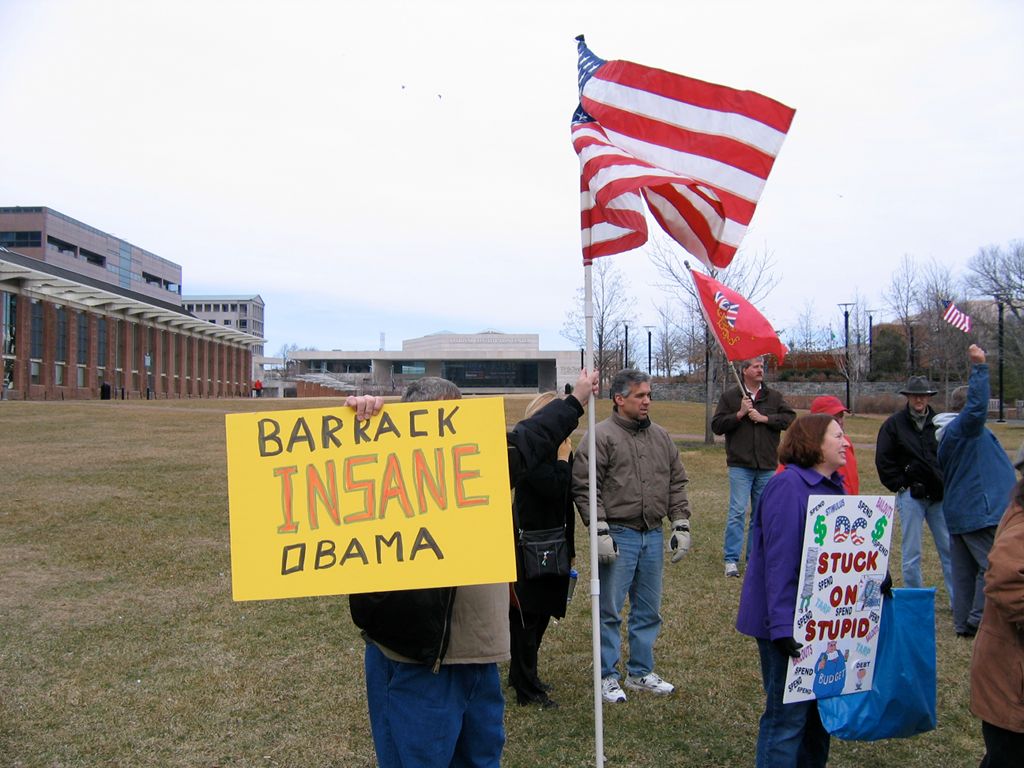 I have no doubt at some point this shoe will drop, but it would appear our Divider-in-Cheif is preparing some more executive orders on gun control. This is kind of like news that Hillary Clinton is, in fact, anti-gun, which, of course, she is. Not even a decade ago, Democrats had convinced themselves this was a loser of an issue, and now they are clamoring to show the world who hates the Second Amendment more. This didn’t work out too well for Al Gore, when he doubled down on Clinton’s legacy on the issue. But the difference today is that Democrats have convinced themselves that shifting demographics has ensured they will win the White House in perpetuity.