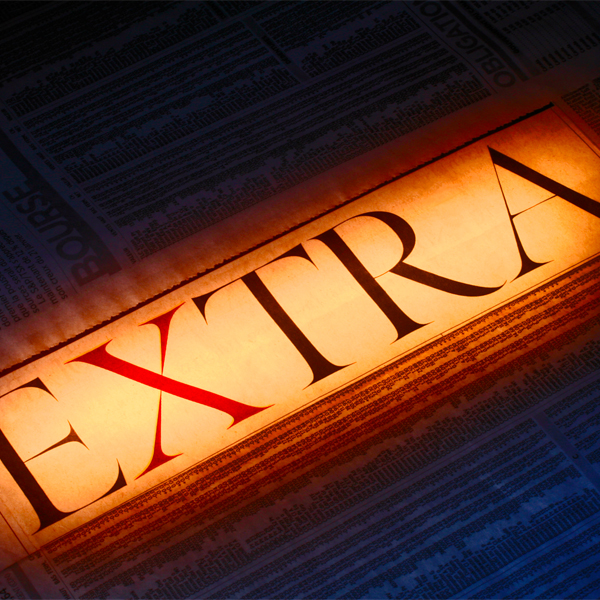 No doubt as soon as the murderer’s name was known, his face was plastered all over the news. It was disappointing to even see people on our side doing it. Now it has come to light that the UCC murderer may have had the attention on his mind. Notice what the killer said about the Roanoke TV murderer:

On an interesting note, I have noticed that so many people like him are all alone and unknown, yet when they spill a little blood, the whole world knows who they are. A man who was known by no one, is now known by everyone. His face splashed across every screen, his name across the lips of every person on the planet, all in the course of one day. Seems the more people you kill, the more youâ€™re in the limelight.

And thus the seed was planted in the mind of the next whack job. I feel a bad for quoting his writing here, but I want people to see, and see clearly, that when people on our side suggest the infamy the media offers these losers is a big part of what drives them to do these horrible things, we’re not blowing smoke. Here it is, plain as day for anyone to see.

Last night I was introduced to this effort by the family members of one of the Aurora victims. I’ve had a policy for a while now that I won’t mention the mass killer’s name. I won’t print their pictures or publish their manifestos. I won’t help them find what they seek. If only the media would do the same.

14 thoughts on “Does The Media Still Want to Argue Infamy Doesn’t Play a Role?”