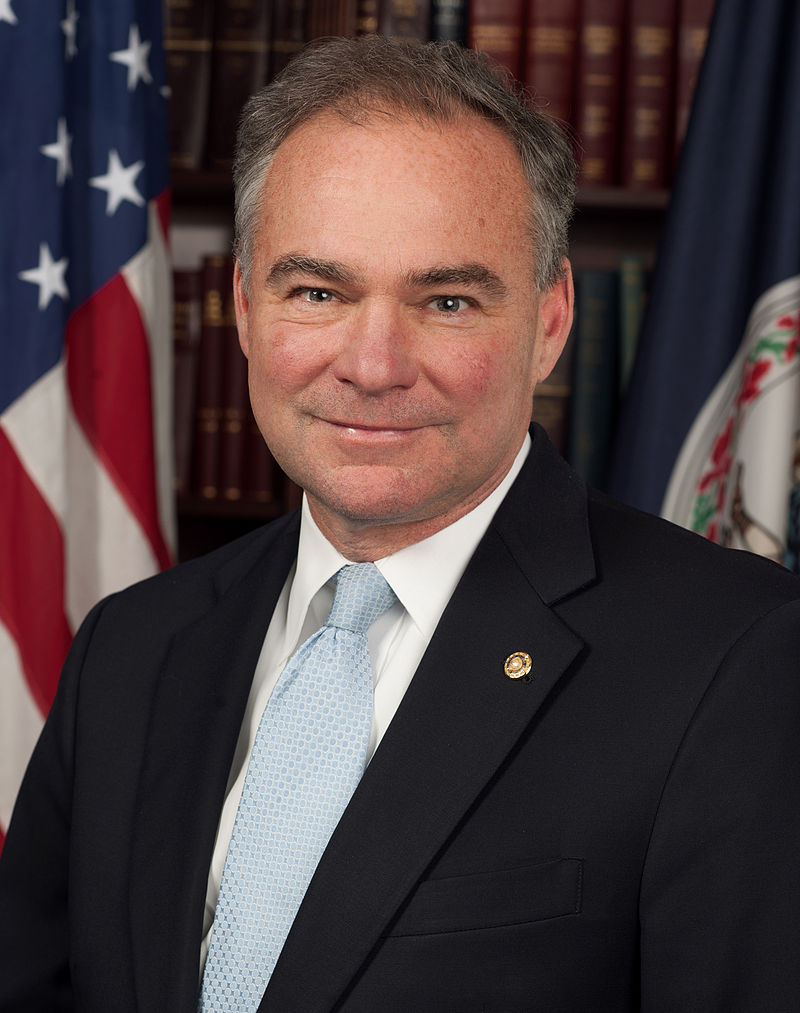 This bill isn’t meant to be serious, it’s mean to grab headlines. It’s shameful. It doesn’t not have even a single cosponsor as of this writing.Â It’s so short it’ll take just a minute to read. Basically it converts the offense of selling a gun to a prohibited person into a strict liability offense. That’s all it does. It doesn’t define what measures constitute “reasonable steps to determine that the recipient is not legally barred from possessing firearms or ammunition.” So we have no idea how one complies with this law. It’ll end up being whatever the judge decides it is. If this were a serious bill, and not an epic troll on the part of Senator Kaine, this bill would be a big concern to FFLs.

In actuality, this bill is likely unconstitutional, since it creates a serious felony offense as a strict liability crime. Typically serious offenses require culpability on the part of the accused. That’s even putting aside the Second Amendment issues. This bill is a joke, literally. Kaine thinks so little of your gun rights, he doesn’t even have the decency to take twenty more minutes to make a serious bill. This was about grabbing headlines, and little else.

Hopefully the Virginia GOP gets serious next election and finally puts the Former Senator Macaca out to pasture. Those seats could be up for grabs with a serious candidate.