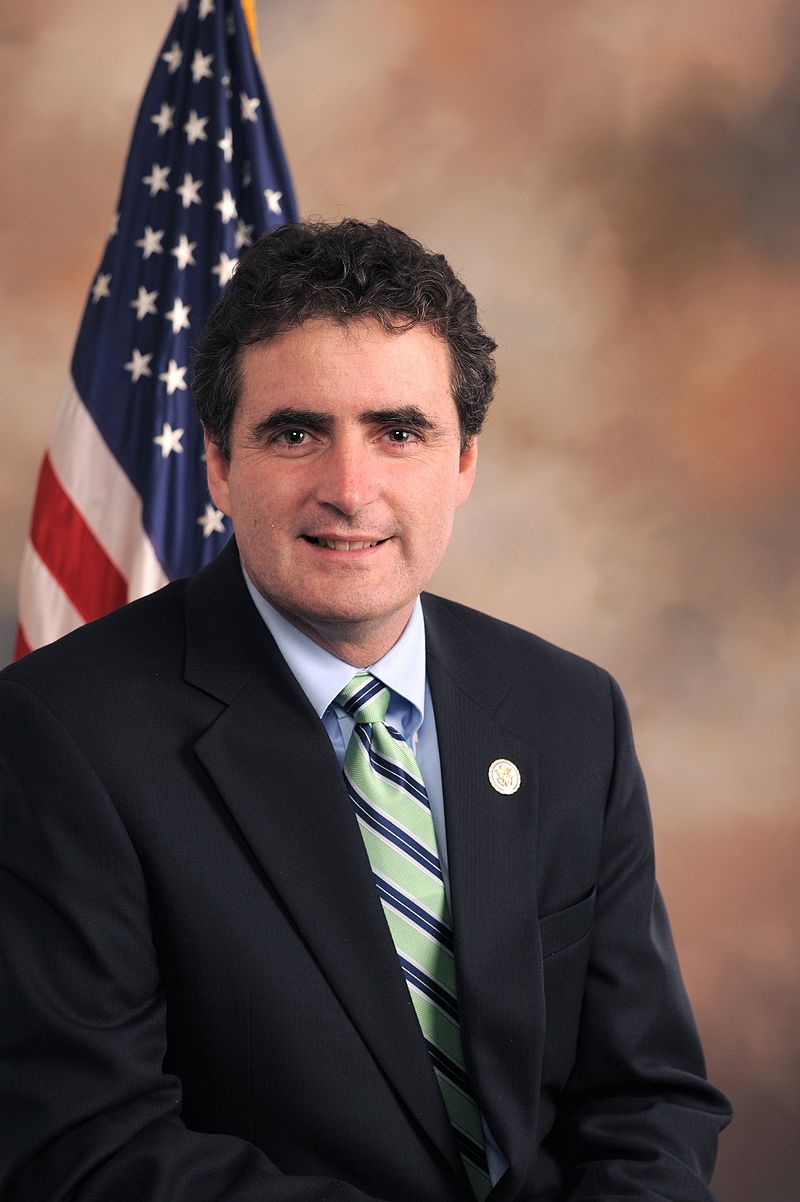 Mike Fitzpatrick and Pat Meehan have shown a willingness to play both sides of the gun control debate, and it’s no surprise they are co-sponsoring a gun control bill that tries to make gun trafficking double plus illegal. There’s no middle ground with this issue anymore, especially when the Democrats they are joining with are liars, and the worst that party has to offer in terms of people who would like to burn the Second Amendment. Take a look what Rep. Elijah Cummings has to say about the bill:

The current penalties for straw purchasers are â€œtoothlessâ€ and merely serve as a â€œslap on the wrist,” critics say. They argue there is little incentive to prevent people from making straw purchases, or for law enforcement to arrest them.

“Itâ€™s like going 65 miles an hour in a 55 zone and getting a speeding ticket,â€ Rep. Elijah Cummings (D-Md.) told The Hill. “Thereâ€™s no real punishment.”

In what way is a 10 year federal felony conviction “no real punishment.” You can rob a bank and do less time.Â Elijah Cummings is flat our lying. Constituents of Pat Meehan should write him and ask him why he’s joining with liars are frauds. Fitzpatrick is not running again, so I could care less of about him. He’s always been a worm. Good riddance.

Meehan has some pretty rural parts in his district. There’s certainly a few gun clubs. He has no reason to keep working with the enemies of the Second Amendment, other than his constituents are not applying enough pressure to keep him in the pro-gun fold. That district isn’t going to support a wild-eyed conservative firebrand, but it should support a candidate pretty solid on Second Amendment issues. Meehan’s district is even on the Cook PVI scale. You don’t see Ryan Costello next door in six, which is only R+1 on Cooke PVI equivocating on the issue.

Suburban Philadelphia gun owners need to get more active. This is the only part of the country outside of New York where you’re getting Republicans who are soft on this issue.

8 thoughts on “Fitzpatrick & Meehan Working With Enemies of Second Amendment”