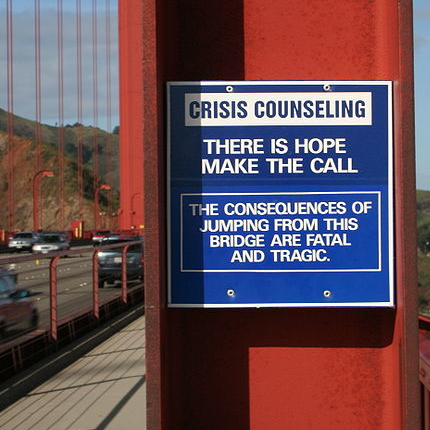 The Brady Center is back out with one of the more ridiculous arguments I’ve ever heard for gun control, probably in the hopes that it might bring in some much needed cash:

“A Gun in the home makes a suicide three times more likely.”

I am not and have never been suicidal.Â If you’re not a bank robber, you’re not going to suddenly decide to rob a bank just because there’s a gun around. If you’re not an alcoholic, that statistic is meaningless to you, regardless of the presence of alcohol in your home. You get the picture.

I would say if you have a tendency to be suicidal, you have a loved one with a tendency toward suicidal behavior, or is just generally troubled, you’ll want to take precautions if you own guns. Perhaps gun ownership itself isn’t a wise thing for you in some circumstances. I have no disagreement with that notion.

But for most of us that isn’t the case, and it’s ridiculous, and frankly more than a bit insulting, to suggest otherwise. I am not suicidal. For me that is a meaningless statistic, and it is for most of you too. I’d be willing to bet if you looked up the statistics, and applied some Brady logic, walking across the Golden Gate bridge increases your risk of suicide by an even greater amount!