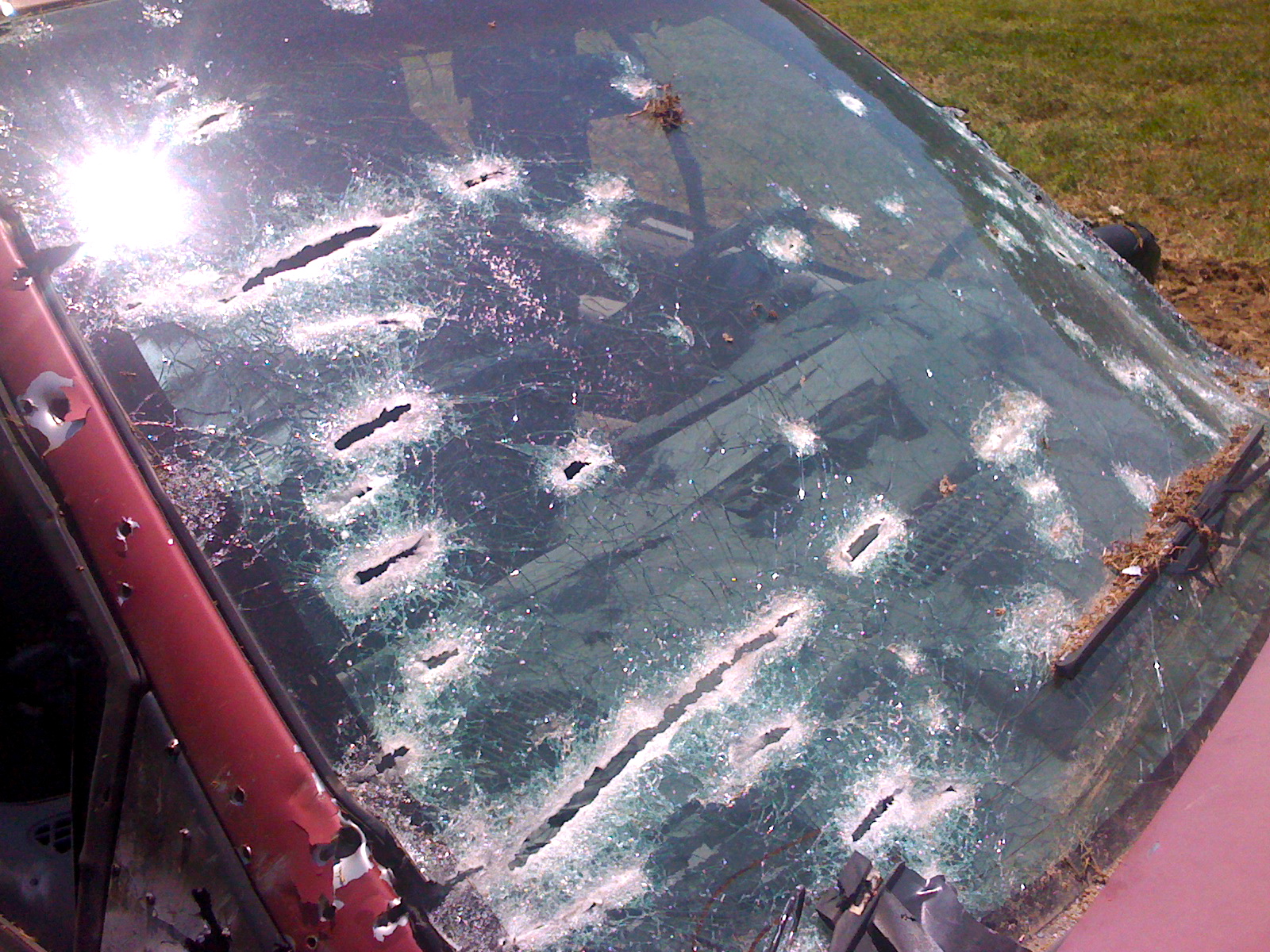 Last week Uber decided to add itself to the list of anti-gun companies I won’t do business with. It didn’t take long for one of their drivers to get robbed at gunpoint. I guess the robber hadn’t heard that Uber made a new policy. Surely he’ll be disappointed he’ll be removed from Uber’s network. No stars for you! Then an Uber drive shot someone who was allegedly trying to choke him. I can’t blame him. My car, my life, I’ll take my chances. What’s worse? Ending up dead or ending up kicked off Uber? Uber’s new policy will be widely ignored, and it should be, because the criminals will be the first to ignore it.

12 thoughts on “How’s That Gun Ban Working Out Uber?”