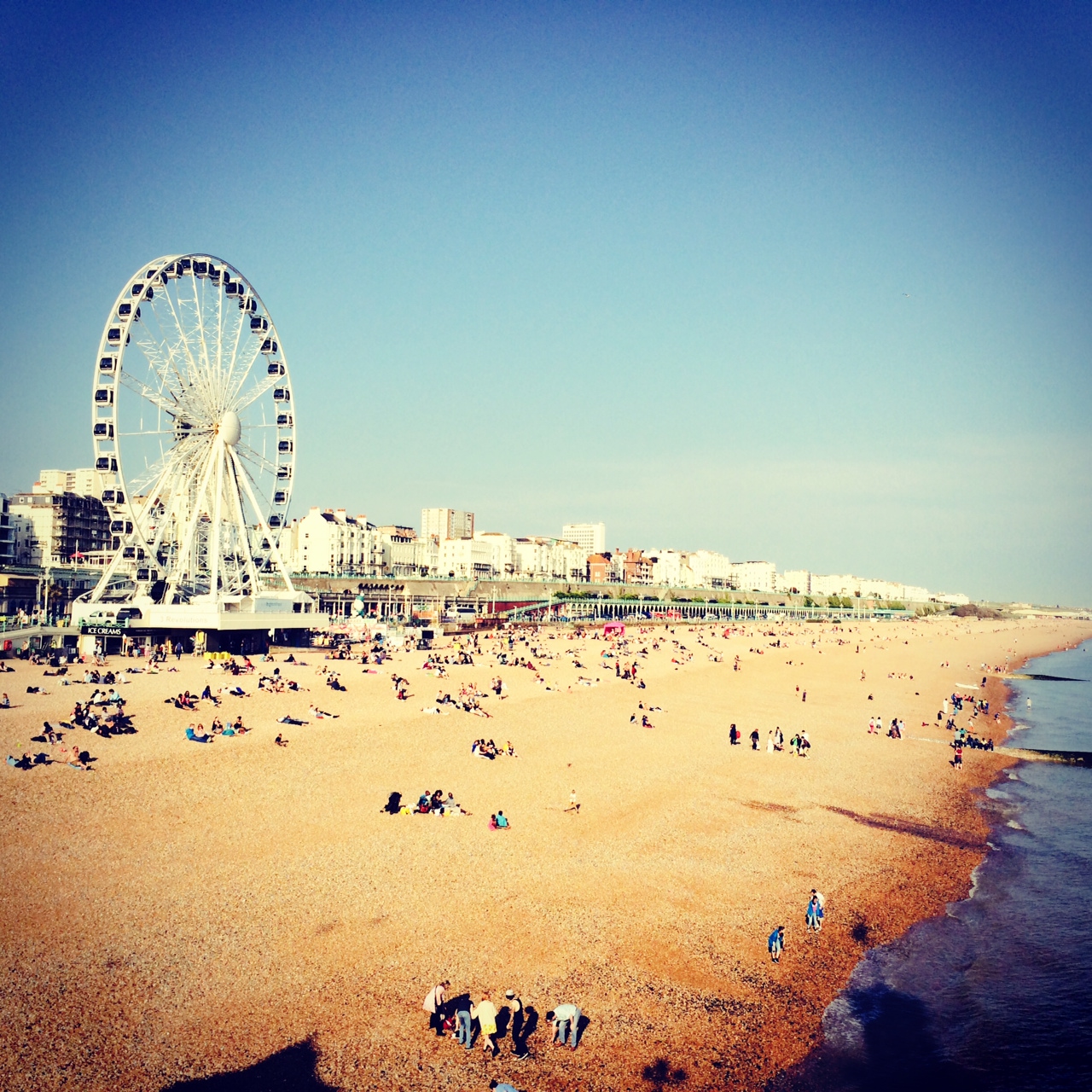 Thinking about the mass killing of 27 people at a tourist beach in Tunisia over the weekend, I worried that this sort of attack could provide a template for attacks here. I am not personally much of a beach person. I don’t like crowds, my pasty skin doesn’t appreciate much sun, and I’m not a big fan of salt water. When we visited Hawaii, I did go to a few lesser visited beaches to do some snorkeling. Even if Hawaii allowed carry, I wouldn’t have had a gun on me.

I think it’s safe to say that even in some very gun nutty states like Florida or the Texas Gulf Coast, your average beach goer, even the gun nutty types, aren’t going to take a piece when they head out for some beach time. It seems to me if this type of attack is to be a template, the only viable solution is a stepped up police presence at beaches, with the officers appropriately armed with patrol rifles (for those of you who are gun control advocates, ‘patrol rifles’ are what you people call an ‘assault weapon’) that can handle the kind of range you’ll encounter in a beach environment.

27 thoughts on “The Ultimate Gun Free Zone: The Beach”