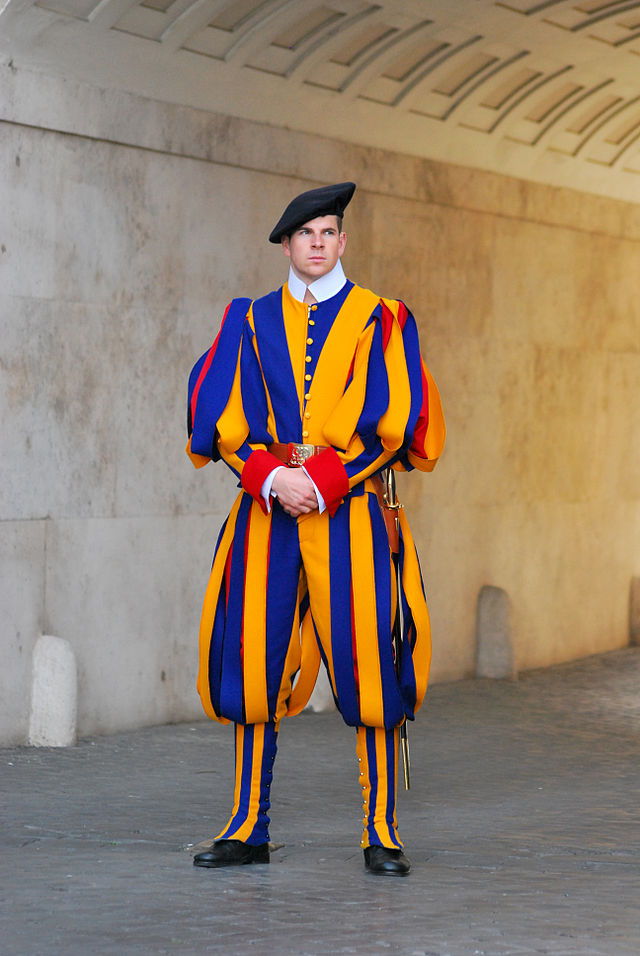 Not being Catholic, and therefore believing the Pope is just a man like any other, I don’t think much ofÂ pointing out that the Pope is a hypocrite for declaring that weapons producers and sellers can’t possibly be Christian, and using all manner of pejoratives to describe them. One has to wonder if this includes the weapons producers who make the firearms for his Swiss Guard, which include SIG, Glock, H&K, and Styer? Is that not a who’s who of top global small arms companies? Surely the Swiss Guards themselves are Christians? So how, exactly, are the companies who manufacture, and the people who ultimately sell firearms to his armed guards suddenly not Christians?

This is ludicrous, but I wouldn’t expect much more from someone who very much seems to believe in Liberation Theology. He should disarm the Swiss Guards before he casts stones at others.

26 thoughts on “The Pope is a Hypocrite”